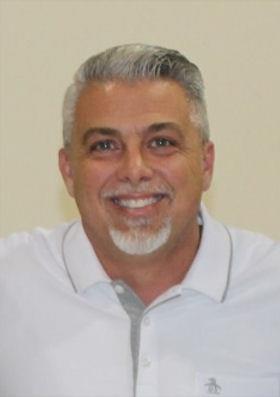 Pittsburg, Los Medanos College and many more are coping with the tragic loss of an active member of the community. A longtime educator and community servant, Paul Shatswell, Principal of Pittsburg Unified School District Adult Education passed away last month on Sunday, March 24.

Shatswell was an extended member of the LMC family, and a family man himself. A father to eight, Shatswell’s death was sadly caused from being shot during a domestic dispute in mid March. LMC’s Dean of Workforce and Economic Development, Natalie Hannum, worked together in the Contra Costa County Adult Education Consortium.

“Paul was an engaged and passionate advocate for adult learners. He believed strongly in the work and mission of adult education, and that was evidenced while he was a principal at West Contra Costa Adult School and later when he came to Pittsburg,” said Hannum in a statement. “Paul will certainly be missed, but we look forward to working with our colleagues at Pittsburg and continuing the work that he felt so passionate about.”

According to a GoFundMe.com fundraiser organized by family friend, Joshua Selph, “Paul was involved in so many good things in this community and helped a lot of people, including his 8 children. We are asking for help with the financial strain that has come with this tragedy. Paul’s 8 children all need help in one way or another.”

So far, that fundraiser has raised $18,000 of its $25,000 goal in about a month from less than 250 donors. One donor, Dorann Zotigh, Program Coordinator for the Mt. Diablo Adult Education Career and Technical Education Center wrote of about what Shatswell brought with him into the workplace.

“Paul was one of the most dynamic, innovative, and forward thinking people I’ve had the honor to know. Someone said it best that he brought the energy into the room when he entered and took it with him when he left,” said Zotigh in a comment on the fundraising website.

If you are interested in further assisting the Shatswell family, the PAEC is located at 1151 Stoneman Ave, Pittsburg, CA and the GoFundMe.com page can be found here.

Los Medanos College, which is currently without an operating cafeteria, is experimenting with a new way to bring food to campus. It struck a deal late...

In many ways, criticism is an essential element to the world of media and arts. It helps artists know how they succeeded, how they failed, and, most i... 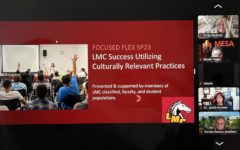 LMC attempts to reimagine the classroom 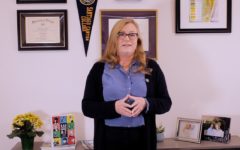 LMC’s Interim President has been chosen 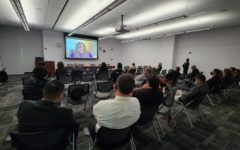