Laugh through the screen with “Shenanigans” 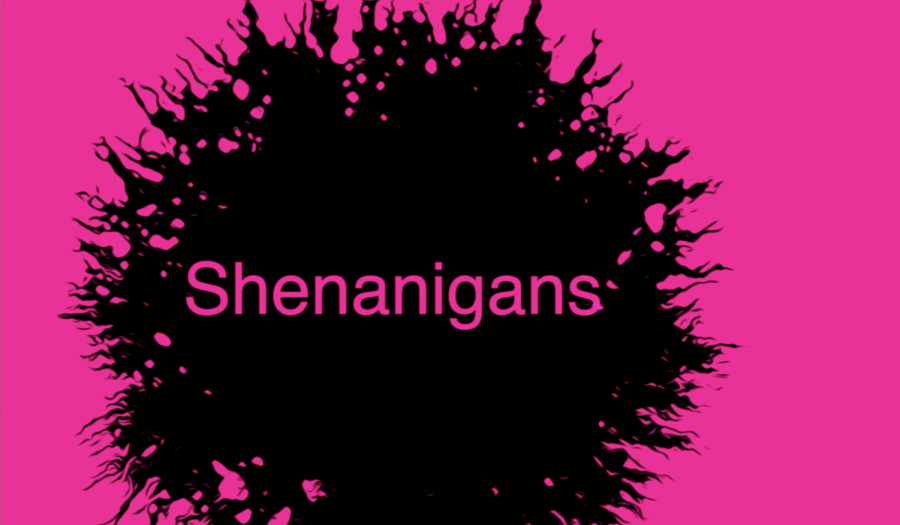 Theater is typically performed in front of a live audience, but in the face of a global pandemic this is not currently feasible. Undeterred, artists have been getting creative to keep the art form alive, including the Los Medanos College drama club who joined the effort and will soon present its new sketch comedy show “Shenanigans,” to an online audience.

“Shenanigans” is a student lead production consisting of 15 short sketches akin to “Saturday Night Live” and other variety shows. It will be released Feb. 5 on ShowTix4U, a video-on-demand service, and all proceeds from ticket sales will fund future program productions.

When the pandemic forced a campus closure last spring, the LMC drama department had to ask the question many other theater programs were also asking: How are we going to perform shows in the era of COVID-19? That answer came in the form of a simple idea.

“When we were first getting locked down, one of our students in our classes said ‘Hey, can we do something like SNL did when they did their quarantine edition?’” Said Nick Garcia, Chair of the drama department. “Then I went, ‘We could totally do this. Yeah, let’s do this.’”

From there, the team got to work on the writing process. After studying sketch comedy, each student found inspiration anywhere and everywhere. Clarissa Grubbs, an LMC graduate and contributor to the project, wrote the three sketches “Wishlist,” “Hell Please” and “Scoby.”

“I hadn’t anticipated writing skits,” said Grubbs. “But I had an idea for one.”

And when Garcia asked on a call if anyone had any ideas, she shared hers and ended up writing for the show.

After writing and workshopping the sketches, the students began filming. The pandemic prevented large groups from gathering on campus and initially, this was an obstacle. However, students were able to shoot scenes at home with family or outside with a couple of friends while following pandemic protocols.

“You’re either at home, or you’re [filming] safely; social distancing, six feet apart, masks, and everything.” said Taylor Chestra, an LMC drama student who worked on the project. “Now, it’s ‘OK, what can I do to make this skit good and what can I do to help out anyone that’s in need?’”

After shooting the scenes, the team went through an editing process to form the first full episode of “Shenanigans”. For many involved, the challenges of COVID-19 helped them fuel their creative outlets and learn new skills like filming and editing.

“With any project, there are always limitations, but the creativity is within the limitations,” said Garcia. “The obstacles aren’t a bad thing. They are a gift if you look at it the right way.”

If you would like to support “Shenanigans” and the hard work of the drama club, make sure to purchase your ticket on Feb. 5 through ShowTix4U. The pandemic may have temporarily stopped live performances, but it has yet to stop the performing arts itself.