A Place to Talk returns 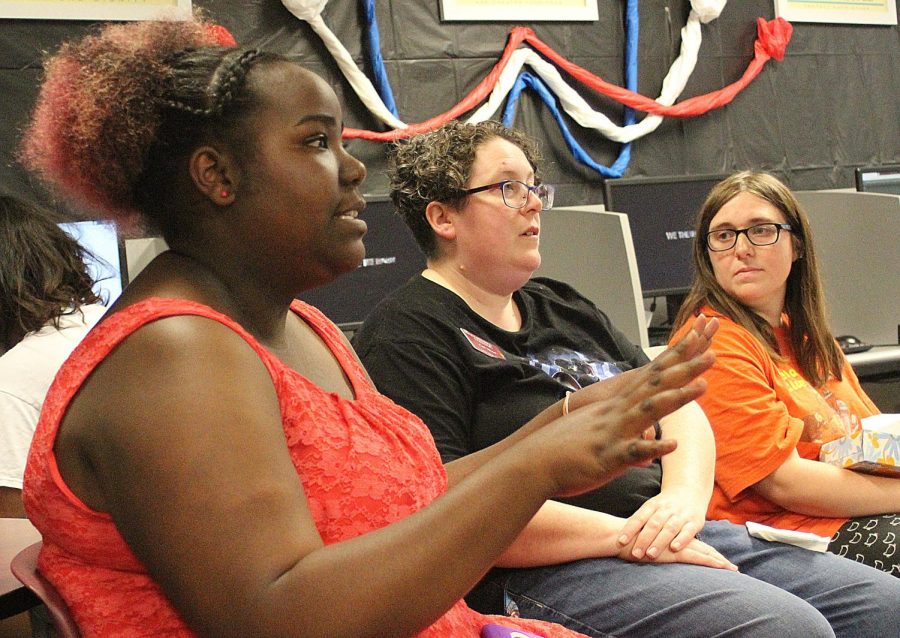 Recent violent acts around the world were addressed at the A Place To Talk meeting that was held in the LMC Student Life Office on April 25. This was a space given for the community to discuss how they felt about the violent crimes taken place in Sri Lanka, New Zealand, and Louisiana and other violent acts from the past.

The conference was open to the public and was a confidential event with all emotions and statements staying behind closed doors. The event was coordinated by Dean of Equity Sabrina Kwist, with the addition of guest speaker and Diversity Consultant Dr. Amer Ahmed.

Eleven days later three fires were set to historical African American churches in St. Landry Parish, Louisiana within a ten-day span of each other.

Around 300 people were killed and many injured from the deadly bombings on Easter in Sri Lanka. Eight different locations were targeted, most being hotels and Christian churches.

These attacks affected everyone as they have caused growing concern and fear of the negative changes in the world.

“I feel scared by the events mostly because I don’t understand the motivation behind them,” said LMC student Akila Briggs. “I am also upset by the fact that white American nationalism has spread to other parts of the world with such severity that people are using it to justify terrorist attacks like these.”

Other perspectives were brought to attention of Ahmed in regards to the validity of these issues to people outside of communities of faith.

“People who are not religious might not be as concerned with these issues,” said Ahmed.

He had never considered this perspective prior to the conference and considered that those who are religiously apathetic may not be as deeply affected.

As perspectives were heard, comfortability to express one’s religion was discussed. It was stressed that people are upset to see others are not comfortable or do not have a place to do their religious practices as they are seen praying under LMC’s stairwells.

This will be changing when the Student Union opens because Los Medanos College Associated Students fought for a prayer room to be placed in the building.

“We essentially lobbied it to have as many features as it could to accommodate as many religions,” explained LMCAS Vice President Dale Satre. “To make it a prayer room for anybody and a place where anybody would feel safe to come to LMC and practice their religion.”

The prayer room and A Place To Talk meeting is the start of change and a fight that everyone has been hoping for.

Kwist said “I believe that we in the circle came together to rise up against intolerance.”