About the new Workforce program coordinator 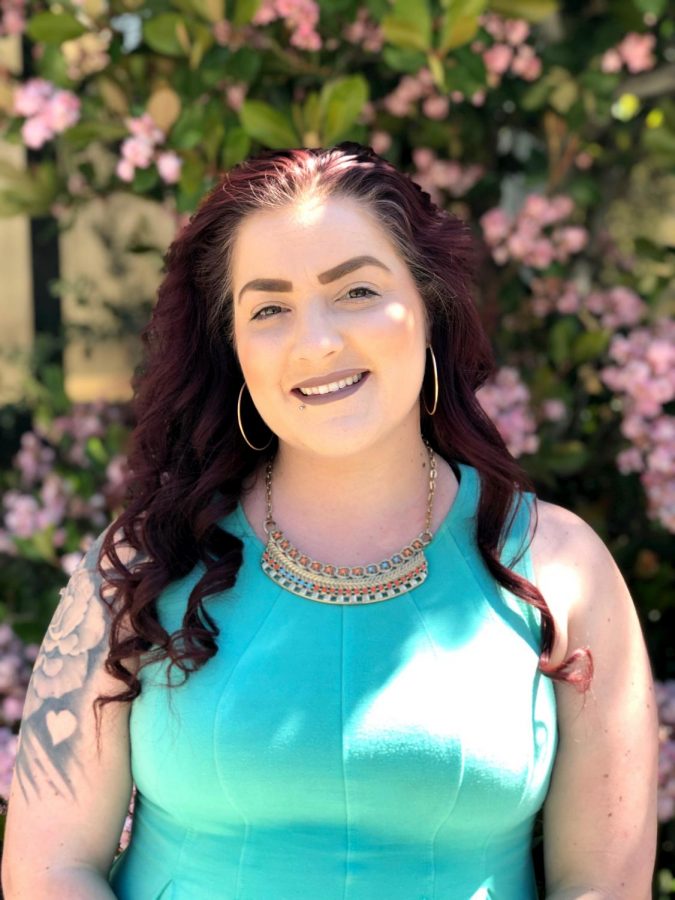 “Education really does open so many doors for you, I wouldn’t be here without my education,” said Workforce Development’s new program coordinator Melina Rodriguez.

In 2008, a few months after she graduated high school, she started to work the front counter at Admissions and Records on the LMC campus. For Rodriguez, she was always taught to go from graduating high school to getting a job, so that’s exactly what she did. No one ever had a conversation with her about taking the college path after graduating.

“I never really had anyone push me to go to college, it was always after you graduate [high school] you just work,” said Rodriguez.

Her family has a long history of working in the trades, and back in the day all you needed was a certificate to get a job within a particular field because employers never checked to see if you had a highschool or college diploma.

After working for LMC for two semesters, she began to feel strange when she would push the students to finish college, despite never doing so herself.

“I felt like a hypocrite telling students that they can do it when I wasn’t even in school,” said Rodriguez.

She began to feel helpless when it came to helping the students and she didn’t like that feeling at all.

“After being there for two semesters I finally decided to try and take a class,” said Rodriguez.

Rodriguez is a first generation college student in her family — a huge deal to her.

“My mom and father didn’t even graduate high school, so this was a huge step,” she said.

Taking a class for the first time was scary, for the simple fact that she was doing something she’d never even considered.

“When it finally hit me that I was a college student, that was big for me,” said Rodriguez.

She wanted to make sure that she started with only taking one class to get the feel of a college class, so Rodriguez took a math class and passed with flying colors.

“My head was huge after I passed my first college class. I was so excited to officially be a college student,” she said.

From then on she continued to take and pass all of her classes and eventually graduated from LMC.

During the time she was taking her classes before she graduated, she began encouraging her older sister who was a single mother at the time to take classes with her. She chased after her sister for three years until something seemed to change at Rodriguez’s own graduation ceremony.

“It wasn’t until I graduated from LMC that it finally hit her, the whole vibe and atmosphere of the graduation got to her,” said Rodriguez.

After the ceremony her sister told her that she wanted to take the big step and pursue her education.

“I was like, ‘What? No way. I have been chasing you for three whole years,’” said Rodriguez

After her sister started going to school, Rodriguez started a trend in her family.

“I went to college and graduated, and it was kind of a domino effect after because knowing that I did it and paved the way, everyone felt like they could do it too,” said Rodriguez

Her two sisters, aunt and multiple cousins started going to college and graduating, which was impactful for the first-generation college student. Each graduation was something to be proud of as she watched her family members pursue their dreams and do so successfully.

“When you do things like take on new opportunities or challenges, you do them for yourself, not for everyone else,” said Rodriguez.