Higher education runs in the family 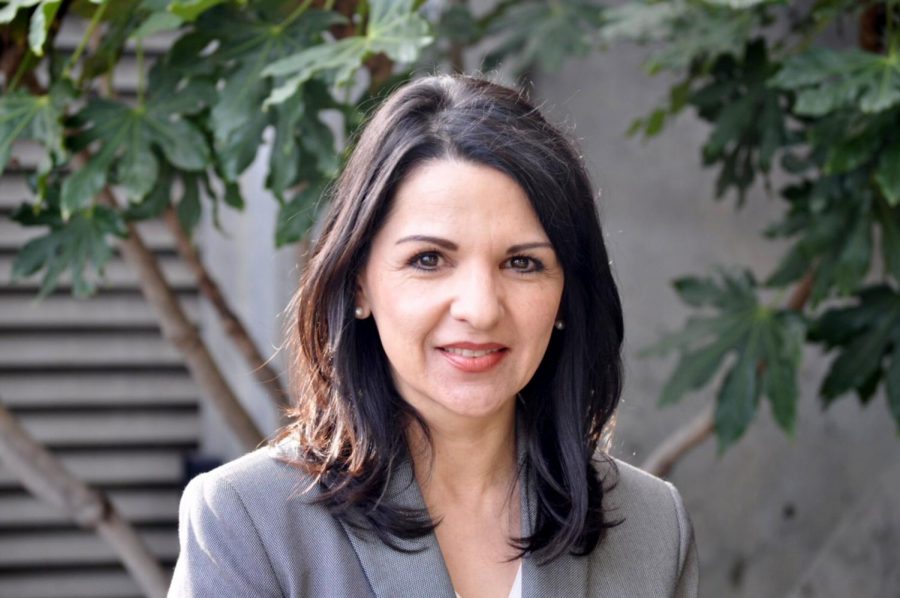 Photo courtesy of the 4CD

There is an African proverb that reads “it takes a whole village to raise a child.” Deeply rooted in that proverb is Interim Vice President of Instruction, Sally J. Montemayor Lenz, Ed.D.

Montemayor Lenz, a Fresno State alumni originally from Selma, California, has been with Los Medanos College for about five years. As a first generation American, her career with the Contra Costa College District spans over 30 years, with her most recent tenure at the chancellor’s office as Associate Vice Chair.

“My mother used to help my grandparents in the fields,” said Montemayor Lenz.

Her whole family was instilled by example, the value of an education.

Her grandmother was educated in Mexico, and played a large role in her development. Her grandfather, Gregorio Madrigal, believed that learning took place in and out of the classroom. According to Montemayor Lenz, “He sacrificed his life and fled his beloved Mexico in search of a better future for his children and grandchildren.”

True to form of upholding the values learned from her grandparents, she is not the only educated member of her family, in fact, all of her siblings hold undergraduate degrees. A mother of four children herself, her kids are all pursuing higher education and there is extended family working in all reaches of the workplace. Many of her family members working in everything from law to education — they truly run the gamut of career experiences.

Reflecting on what experience or advice she’d pass down to young women at LMC, Montemayor Lenz stresses the importance of early self awareness in relation to educational and career goals. To not let ourselves be rushed to a choice that isn’t yours.

She also tells students that if a career path appears difficult, it doesn’t mean it can’t be accomplished. However, Montemayor Lenz continued you have to be willing to get the education or training needed to seek that opportunity. Additionally, she advises students to be watchful of your actions.

Considering today’s social media climate, this should go without saying.

“Protect your reputation, it’s worth its weight in gold,” said Montemayor Lenz.

After Vice President Kevin Horan accepted a position at Crafton Hills College, current LMC President Bob Kratochvil reached out to Montemayor Lenz about the opening. In the interim position since January 2019, her experience on the district level made the transition smooth. Montemayor Lenz is excited about the growth of LMC and its expansion to Brentwood.

As with most women in her position, the journey to this destination came with its own unique challenges. Montemayor Lenz notes that being a woman of color, a Latina, is often a primary source of professional ambition though it sometimes raised stereotypical reactions to her abilities. Montemayor Lenz found it more difficult to find people of color, particularly women, in leadership roles.

Such mentors Montemayor Lenz cites in her life are families in her hometown; the Esraelians, Carpio, Valdez, Rimas and Duncan families. All who are the core of her “village” that raised her.

For up and coming students, lessons from her grandparents are still relevant today.

“My grandparents recognized that opportunity in this country is not limited to the way you are viewed by others but very much by the way you view yourself,” said Montemayor Lenz.

She has the following advice for us all: “Know what you want and make a plan that shows you the steps needed to be taken to get there.”