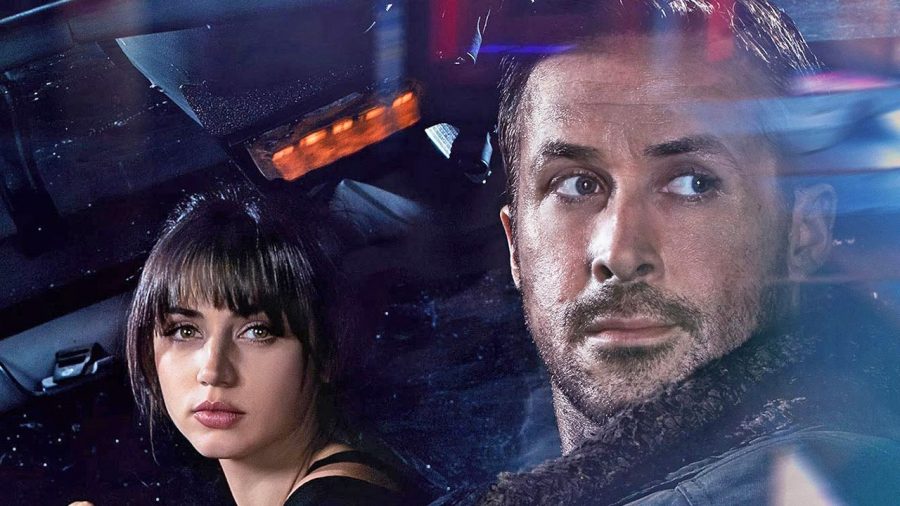 Blade Runner 2049 is a film that demands a lot from its audience. People hoping for a “thrill-a-minute” action rollercoaster promised by the trailer will be sorely disappointed. Rather than rushing viewers from one action set piece to the next, 2049 instead moves from one deliberately paced scene to the next, leaving the story and its characters room to breathe.

Your enjoyment of the film will hinge largely on your appreciation for silence and deliberate pacing. The film moves very slowly letting the viewer steep in the atmosphere. There are no grand speeches, no sidekicks that provide comedic relief, and few action scenes; the nearly three-hour film is long, contemplative, and at times a little confusing. Characters seldom repeat themselves and instead allow the audience room to synthesize the information they are given. If you have to use the bathroom during the film, odds are you will be confused when you come back.

2049 is a sequel to the 1982 cult classic Blade Runner, a seminal science fiction film that has become a massive influence on popular culture. This sequel, which takes place 30 years after the original, seeks to explore similar questions in an even more bleak future.

2049 depicts a dystopian future built on the back of slave labor provided by synthetic humans called replicants. Those that rebel or try to escape are hunted by the titular Blade Runners, a police force designed to keep replicants in line. Ryan Gosling plays the lead as Officer K, a replicant Blade Runner who uncovers a massive secret that could shake the very foundation of society.

The story is as interesting conceptually as it is visually as K’s investigation covers topics ranging from familial connections to what it means to be human. K and most of the people he comes across in his investigation are morally complex and make the viewer question the ethics of not only the world of the film but also our own.

The one sore spot in the story however is that Jared Leto’s villainous Niander Wallace and his terminator-esque lackey Luv are evil beyond the point of reason. One of the greatest traits of the original Blade Runner was how morally gray it was — no character was a saint, and no character was completely monstrous. However 2049 does fall back on Leto’s alien detachment, casual cruelty, and long-winded speeches about the merits of slavery to enforce a more traditional villain archetype.

The single greatest achievement of 2049 may be the breathtaking cinematography by Roger Deakins — every shot is dripping with mood and the camera tells as much of the story as the dialogue by depicting the bleak but beautiful future in painstaking detail. The contrast between the garish neon and the scummy streets, the cathedral like abandoned buildings and the cramped market places gives the film a texture and sense of place that most others could only dream of. This is easily the most beautiful film of the year.

2049 is ambitious, and in many ways a soaring achievement despite its few flaws. However, many will not enjoy the film if they are not prepared for a long, slow burn preoccupied with big questions rather than big guns. This is a film that demands to be discussed, and, much like its predecessor, is sure to build a passionate cult following.