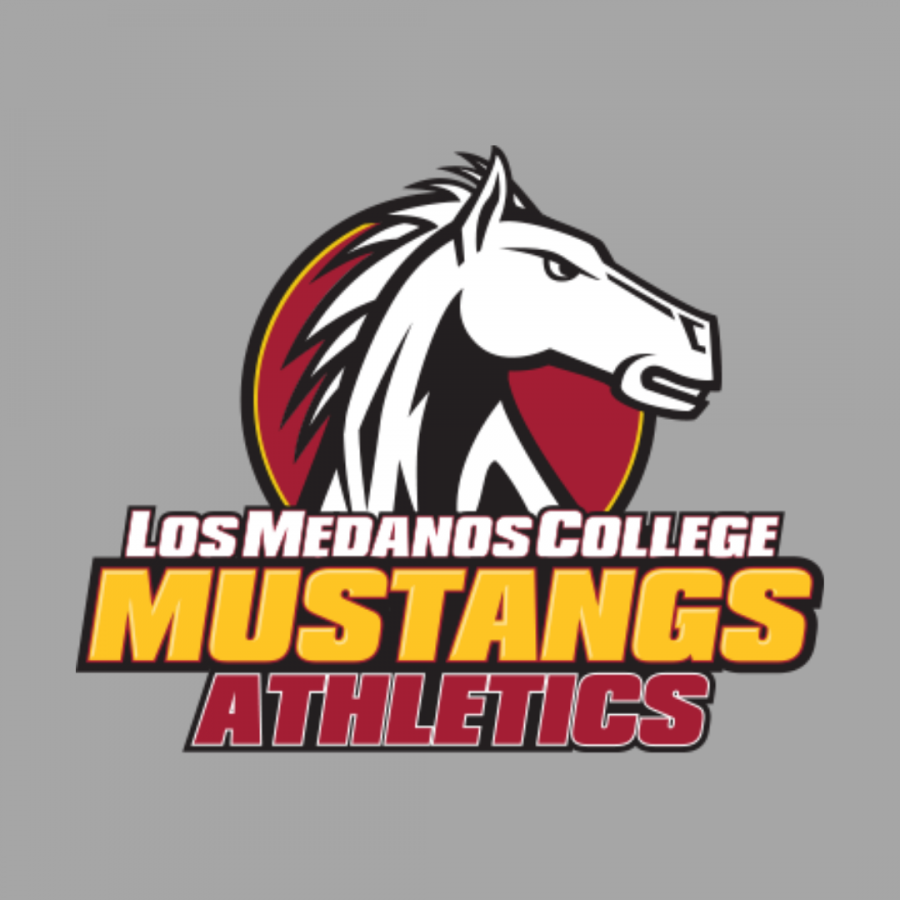 This fall, the Los Medanos College Women’s Soccer team is looking to compete for their third consecutive Bay Valley Conference title. Head coach Zach Sullivan and his coaching staff are looking to remain atop the conference and advance further in the playoffs.

Last season, LMC clinched a back-to-back conference championship in a nearly-perfect BVC play, winning 13 out of 14 games, tying one and losing zero. The team was led by captain Holly Gallagher, who fulfilled her Junior College athletic eligibility and will be competing in the National Collegiate Athletic Association Division-1 with the UC Davis Aggies.

With Gallagher’s departure, LMC not only lost its captain but also a void in the central defender position.

“Holly is a big loss but we are proud of her moving on to play at UCD. Nayeli Martinez will be returning after starting as a freshman,” said Sullivan.

With many of the starting freshmen returning for their second campaign, Sullivan believes that even with the departure of the five players, the team will adapt in the upcoming season by trying new roles.

Sullivan and staff have already made moves that will bolster the team. It has been a busy off-season for the Mustangs, announcing 10 freshmen additions to the team.

The Mustang defense will have three new starters, as Nayeli Martinez is the only remaining starter from the back line. Celita Villanueva of Deer Valley High School, Vanessa Castrillo of Concord High School and Ariana Chavez of Rodriguez High School will form part of Mustang defense.

Kaytlyn Evans of DVHS is another addition to the team. Goalkeeper Rowyn DeWitt will compete with Alissa Caburnay to start in goal, and Nyla Lampkin will red shirt due to injury.

“Depth is the key, not just having a lot of numbers, but players that can push the starters for their spots. I think we got a lot deeper already next year,” said Sullivan.