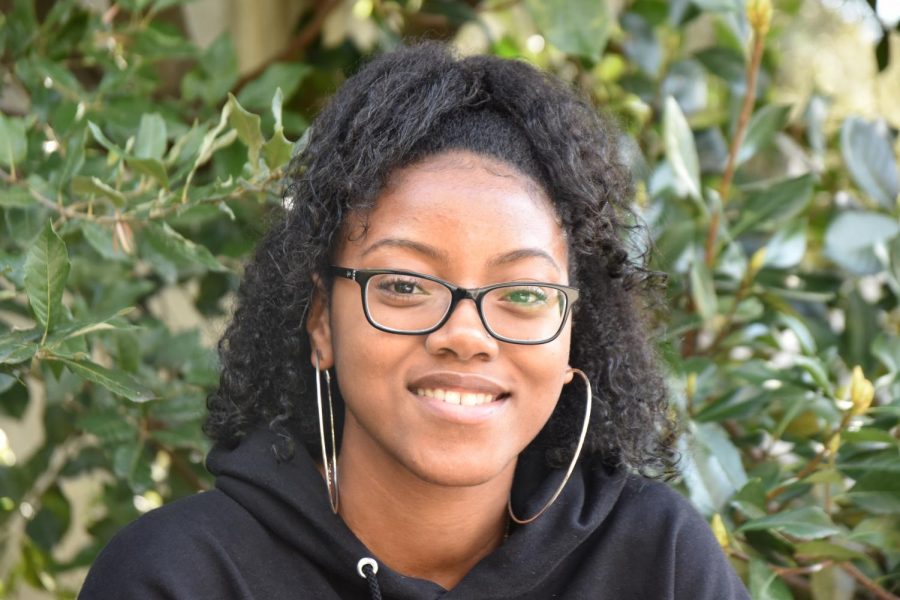 The Coronavirus has arguably been the number one talked-about topic for months and is now the reason for a cancellation of the rest of the National Basketball Association (NBA) 2019-2020 season. COVID-19 (Coronavirus) has been affecting schools, jobs, and now sports, so the NBA has taken matters into their own hands.

The NBA first announced it was limiting locker room access for safety precautions. Another statement was released recommending a way for players on how to avoid the potential spread of the Coronavirus by advising them not to high-five fans and to not sign autographs.

The Golden State Warriors were the first NBA team to make headlines about banning fans from their home games after San Francisco banned events with crowds of more than 1,000 people, but that game wasn’t able to happen after news broke of NBA player, Rudy Gobert, testing positive for the Coronavirus. Gobert plays for the Utah Jazz and was set to take the court with his teammates facing the Oklahoma City Thunder night of Wednesday, March 11, if he was cleared of the virus.

The Thunder-Jazz game entered a 30-minute delay after trying to get confirmation with the league if it was safe to continue the game or not. All 10 players were on the court and ready to start the game, when the head medical staff of the Thunder sprinted onto the court to have a discussion with the referees. It has been unclear on what exactly was said, but it soon led to the game being postponed.

All players from both teams were quarantined in their locker rooms and were being tested for the Coronavirus. No fans in attendance were tested and all fans were asked to leave after the news broke out.

Gobert’s teammate, Donovan Mitchell, made headlines Thursday morning after test results came back stating he tested positive for the Coronavirus. Mitchell came out with a statement on Instagram expressing his appreciation for the supportive messages he’s been receiving.

When I found out the news about the Warriors banning fans from home games, I was very upset. NBA player, Lebron James, says “he plays off fans energy” at the arena. Without fans, it would be quite a boring game.

I went to Twitter to express my frustrations with the decision. Now after hearing the news about two NBA players testing positive, it makes me a little more appreciative that the league cares enough about players’ health to suspend the rest of the season.

I am a huge NBA fan so it is going to be extremely hard to come home from school and not be able to watch any games. I also follow a lot of basketball related pages on social media, so not seeing any new basketball highlights for a long period of time will almost feel like it is off-season, but it feels different. With basketball being suspended, I’ll have more time to focus on my school work.

The NBA is suspending all games following the positive testing by Gobert and Mitchell. They plan to use the hiatus to determine further steps moving forward in regards to the Coronavirus pandemic.