WWE in a headlock 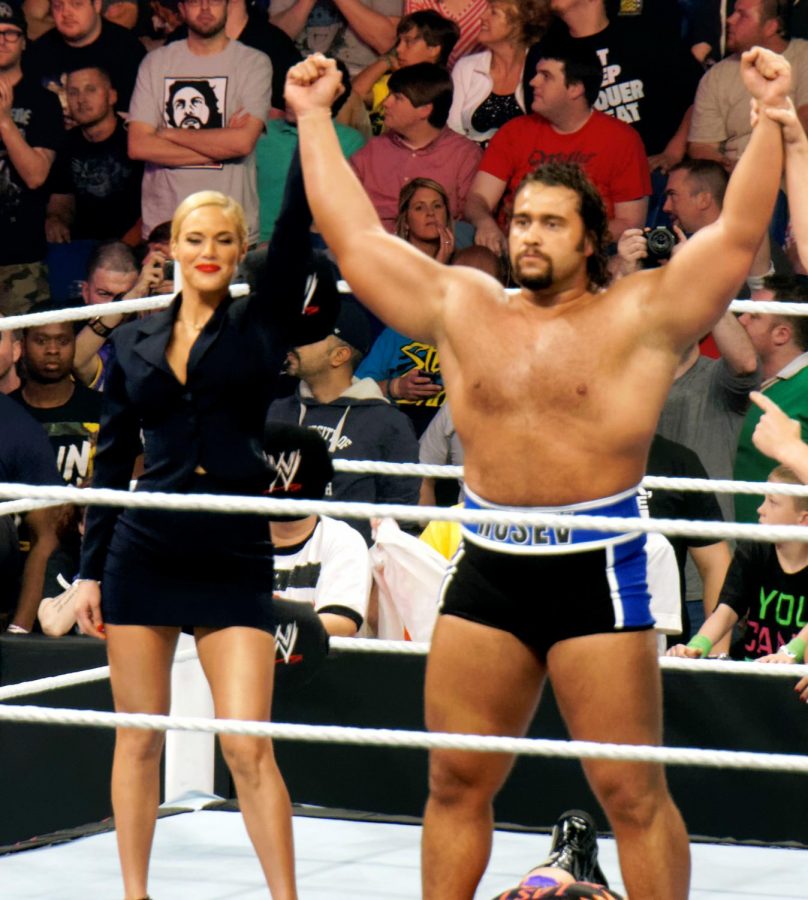 Saudi Arabia played host to WWE’s Greatest Royal Rumble, and while the event lasted five hours, the amount of controversy sparked by it will leave people talking about it for decades to come.

The women of WWE have made headlines over the past couple of years. The first ever Women’s Elimination Chamber, Royal Rumble and Wrestlemania battle royal had happened within a four month span.

That is a lot of history in such a short amount of time, and WWE should be proud of it. Especially the fact when I started watching pro wrestling back in 2008, Women used to be seen simply as eye candy, and their matches would be the bathroom break for many fans. But in recent years, there has been a bit of controversy after WWE announced the match card of its Greatest Royal Rumble.

There were eight matches on the card. We get to see the return of the Undertaker, multiple championships on the line and 50 man Royal Rumble won by Braun Strowman. Unfortunately, none of them were women’s matches, and people are furious about this.

But before you hop on the bandwagon of inequality in this particular case, remember where this event is taking place — The Kingdom of Saudi Arabia. The same country where women were barely given the right to drive, cannot go out accompanied without a man and just in 2016, were given the right to vote.

To me, this is strange because the first ever women’s wrestling match took place in the United Arab Emirates in 2017 when the Raw women’s champion, Alexa Bliss, defended her gold against Sasha Banks. I would assume Saudi Arabia would sort of oblige, but obviously that isn’t the case.

The question of interest people are starting to ask is this — was it best for WWE to put business over equality in this case?

Something people have to be aware of is that WWE has zero control over what goes on in another country. Just like when you enter a school or public building, there are rules you have to oblige by. A prime example is the use of electronics in public schools. Teens, like myself, love our technology. But in class you are required to stop using your phone during instruction. It’s not something controllable.

However, WWE did compensate the women by giving them pay, as they performed at the event. Plus, WWE got paid close to 200 million dollars just to put on the event, and that’s excluding profit sales and other revenue sources.

Another spot of controversy is WWE not booking Sami Zayn to be in show. It wasn’t because of his recent performances, or lack of spot on the card. While Zayn is billed from Montreal and Quebec, Canada he is of Syrian descent, which promoted WWE to keep him off the card for that specifically.

Syria and Saudi Arabia have had a very bad relationship with each other of late, and by the way both countries settle its problems, it wouldn’t be smart to send Zayn to that country, especially since he is a person of interest.

The way anyone sees it won’t stop WWE from making its money. Vincent McMahon, the owner of WWE, has decided to do another show in Saudi Arabia as early as November. At the end of the day, people need to be reminded that WWE is a business, and the goal is to entertain, but also make money.