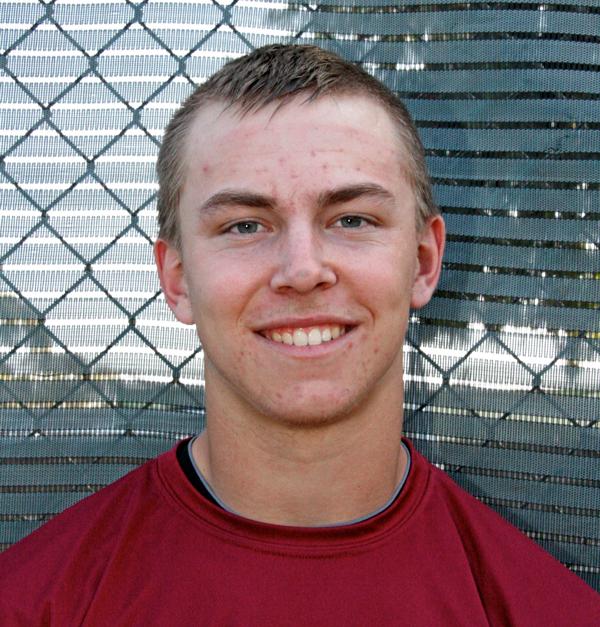 This off-season, the NFL has seen four notable players retire early citing things other than age and ability as their reason for retirement. Jake Locker, Jason Worilds, Chris Borland and Patrick Willis all decided to hang up the cleats at or before the age of 30.

Concussions and overall safety have been a major concern of the National Football League as of late, and rising star linebacker Borland of the San Francisco 49ers has called it quits after just one season as he does not want to put his health in jeopardy anymore. This came as a shock to the 49ers organization and all of the NFL, as according to pro-football-reference the 24 year-old recorded 84 tackles and 2 interceptions in just 8 games started.

“I just don’t want to get into a situation where I’m negotiating my health for money,” Borland said in an interview on espn.go.com. “Who knows how many hits is too many?” he added.

Coming from a player who was supposed to be the heir to Patrick Willis after he retired this off-season, the decision has certainly sparked conversation around the league about the health risks of playing football, and the long-term impact of head trauma. If a more average player for the Niners had called it quits because of the same reason, maybe parents whose children ask to play football would not think twice about saying they can.

This player however had just enough of the spotlight to shake things up in the sports world. Borland’s “retirement” might not cause a flurry of other football players to retire, but what it might do is make a defensive player think twice about flying in head-first to a wide-receiver going up for a catch.

As for the other Niner retiring at a young age this off-season, Patrick Willis’s early departure from the team is another player people can look to. Over the course of his eight-year career which seemingly flew by in the eyes of 49er fans, Willis solidified himself as one of the best young linebackers ever, making the Pro-Bowl seven times.

According to 49ers.com, Willis wanted to leave on his own terms. “I know I no longer have it in these feet to go out there and give you guys that kind of ‘Wow,’” he said. “For me, there’s more to my life than football. It has provided an amazing platform for me to build on, but it’s my health first and everything else just kind of makes sense around it.”

In this whirlwind of an off-season the 49ers have experienced, supporters of the team are getting a little bit frustrated with the continuous bad news of coaches and players leaving. Even Tim Ryan, the team’s radio color commentator, sounded off on his platform KNBR 680.

Ninersnation.com has put up his radio interview this week, and Ryan spoke on the two linebackers and their early retirement. He said, “I am pissed off…at the end of the day, I come to the simple conclusion that fits in a lot of cases…football’s not for everyone man, period.” Ryan also added, “Patrick Willis retired, Chris Borland quit.”

Jason Worilds, former pass-rusher for the Pittsburg Steelers, also decided to make it a career this off-season. The 27 year-old linebacker decided to pass up on testing free agency, where he reportedly could have made around $15 million in guaranteed money.

On si.com, part of Worilds’s statement read, “I appreciate all of the interest from the organizations that have reached out to us the past few days. With that being said, after much thought & consideration, I have chosen to step away from football as I have opted to pursue other interests.” According to CBS Sports’ Jason LaCanfora, Worilds is leaving football to pursue his faith.

The fourth young player, quarterback Jake Locker of the Tennessee Titans, has decided to retire because of a simple loss of interest in the game. This may seem bold and incomprehensible behavior for a professional making a ton of money playing a game, but playing in the NFL is a demanding business, and if your heart is not completely in it, it may be a smart decision to call it quits.

Locker had this to say according to NFL.com. “Football has always played a pivotal role in my life and I love the game, but I no longer have the burning desire necessary to play the game for a living; to continue to do so would be unfair to the next organization with whom I would eventually sign.”

It has certainly been an interesting off-season for the NFL, with players shuffling teams and retiring. Borland’s retirement is controversial, but at the end of the day, the NFL is just a place of work, and if a player does not want to do it anymore, that is his choice.