An act of bravery from NBA 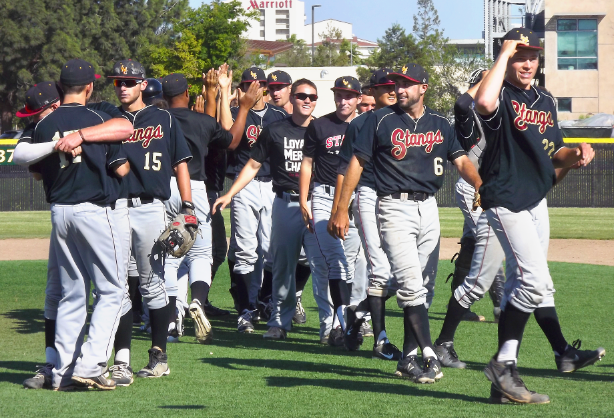 Twelve-year NBA Veteran Jason Collins recently just announced that he is gay, making him the first ever openly gay male athlete in the Big four sports (NBA, NFL, MLB, NHL). Now that he has come out of the closet and is still actively playing what does that mean for other athletes. In todays world homosexuality has been embraced and accepted by many, however, it is still opposed by some.

Even ESPN analyst Chris Broussard had anti-gay remarks, specifically regarding Jason Collins coming out of the closet.

“I’m a Christian. I don’t agree with homosexuality. I think it’s a sin, as I think all sex outside of marriage between a man and a woman is… If you’re openly living in unrepentant sin, whatever it may be… that’s walking in open rebellion to God and to Jesus Christ,” Broussard said.

It may be comments such as Broussard’s and Culliver’s that have prevented other athletes from coming out. Athletes that are in the closet are afraid to announce their homosexuality because of the fear of backlash and flack they will get. While many don’t mind it, it’s the people that do mind it who standout to these athletes and make them fearful to come out.

What Jason Collins has done by announcing that he is gay is heroic. It takes a great amount of courage knowing that there would be immediate criticism, yet he still said, “I didn’t set out to be the first openly gay athlete playing in a major American team sport. But since I am, I’m happy to start the conversation.”

Even though he isn’t the biggest of names in sports, the statement he made is a powerful one. I think many closet athletes will follow his footsteps and eventually openly gay active athletes will no longer be an issue. Collins has started the domino effect.

Technically Collins will be a free-agent at the end of the season and isn’t guaranteed to land a spot on a team next year. Still, he has made a step in the right direction, for equality, and in my eyes, he is a huge role model.

Once a big name with the caliber of NBA-star Lebron James or NFL-star Tom Brady, then it will have a bigger effect, around all leagues. But for now