Be civil to one another online 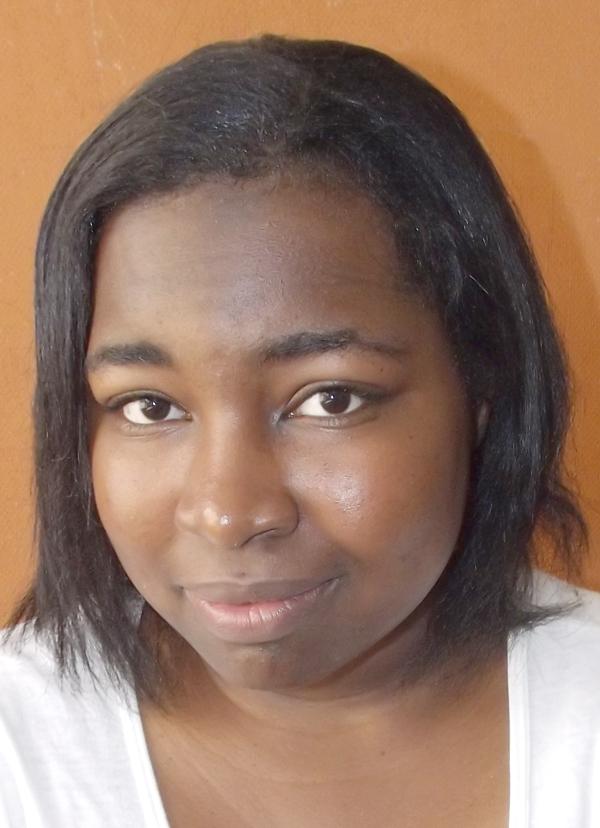 Our freedom of speech is protected by the first amendment of the Constitution. In other words, we have a voice, and the right to use it. But when we do, someone quickly jumps down our throat because they don’t like what we say.

This happens a lot in the comment sections on social networking sites.

Social media is a huge tool and we all use it to connect to others.

Unfortunately, one of the ways we connect with other people is through trolling and cyber-bullying. People tend to go too far with their personal attacks, once a debate on the Internet becomes heated.

For example, one of my Facebook friends wrote a controversial status about how he finds women with facial hair unattractive, and it resulted in him deleting some friends and a messy argument.

There were some things that I agreed and disagreed with. It’s rude to insult people’s opinions. People need to learn how to express their opinions without trying to hurt someone else because that would be cyber-bullying.

Though people’s opinions could be seen as ridiculous, crazy, or stupid in our eyes, we don’t need to add fuel to the fire by being rude about it.

In most cases, we can report inappropriate content and it’s up to the administrators of the sites job to flag comments that go too far or to suspend accounts. However, this doesn’t happen often enough.

We are all human, and we have rights to say what we want even if it results in negative consequences.

These social media sites are platforms for starting drama in real life. Often times, people decide to find a location to meet up and take their frustrations out on each other physically. Police can get involved but there isn’t much they can do. Sometimes people take it too far to the point where people end up dying.

The Amanda Todd case is a prime example of this. She was cyber-bullied so she attempted to end her life by drinking bleach. The teasing only got worse and she eventually succeeded in killing herself.

To this day, people still go to her video and post inappropriate comments and make jokes out of her tragic situation.

If you see something going on that could result in a messy argument or a physical altercation, don’t look the other way. Report to the website’s admins even if you have to do so multiple times.

You don’t want to be that person who stood by and let something happen when you could have helped stop it.

People just need to accept that it’s a two-way street when it comes to opinions and comments. I recall when I commented on an article about a recent wrestling show. A person misread what I said and they took my comment the wrong way. I reacted in a calm and collected fashion by simply explaining to the person what my comment meant.

Either don’t respond at all, or calmly explain your view.

If the argument escalates on their end, you end it by ignoring, blocking or reporting them and let the site administrators handle their business.

When people comment or reply to the stuff you say you wonder if your opinion is being denied, or if someone is agreeing with you.

This is a part of the world we live in, especially with the advanced technology.

We have to accept that people are going to be rude, or however you view them, but it adds fuel to the fire if you comment the same way they did.

Don’t stoop to their level. It’s best to be the peacemaker in the situation than the person that started it.