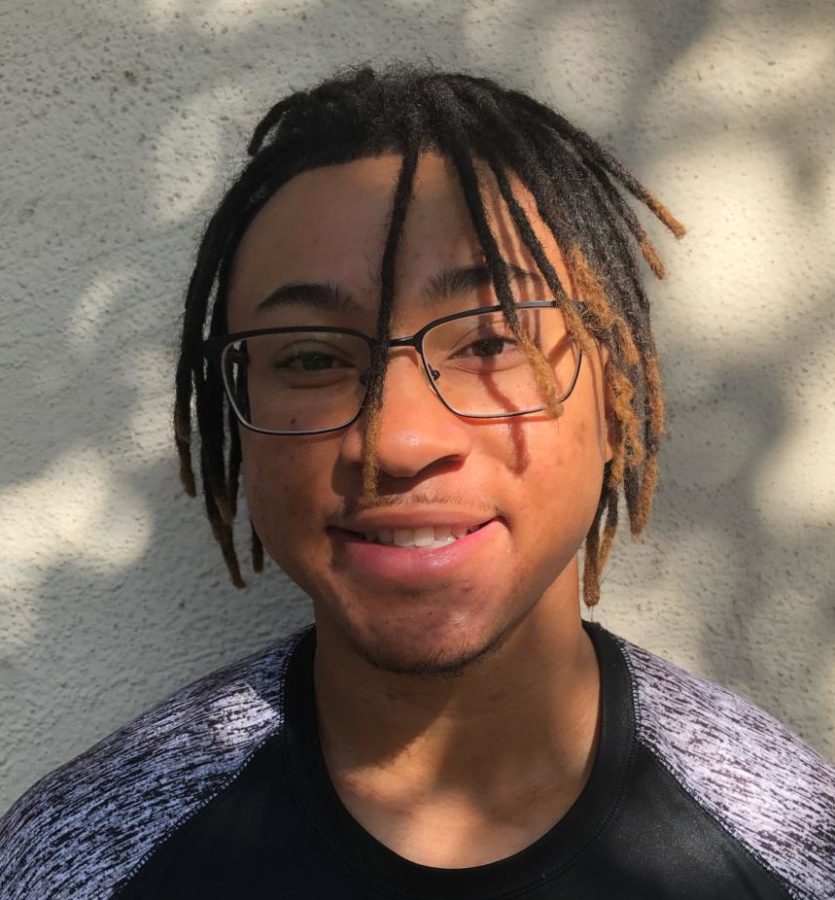 In a drastic power grab, Russia suddenly invaded Ukraine Feb 23. A lot of people think that this is the beginning of World War 3. With this being one of the biggest events that’s going on in the world, I understand that a lot of people want to spread the news as much as possible.

Spreading information is important and can be well-spirited because it raises awareness and it hopefully brings people in the loop of what’s going on. However, there can be a limit to spreading the news and when forcing others to speak, it all becomes a sort of harassment.

As we see now, almost everyone in the world knows what Ukraine is going through as a national crisis. It’s everywhere on social media and many news stations talk about it everyday. So in turn, people ease up and stop talking about it, but many people don’t want that to be the case.

People on social media post whatever they want, whenever they want. Individuals that post all the time have followers that will constantly comment or reply on posts with what they think they should keep talking about. It then goes into the DM’s of those people and harasses them even more. This is a form of cyber bullying.

Lamar Jackson, a quarterback for the Baltimore Ravens, has a twitter where he usually just posts whatever he wants for fun. Everything that he talks about isn’t necessarily important to the world, but you would hope that he would know that Ukraine is going through a war with Russia. In a recent tweet he was making fun of the upcoming emojis that Apple will be releasing.

It all just became a weird pool of comments that seemed hateful. It may not have affected him because of how big of a football star he is, but if this were a random person on the internet, then this would make them feel bullied.

People have to understand that just because someone isn’t posting about it, doesn’t mean that they don’t care about it. Social media users need to understand that people are starting to be more aware nowadays and get information just as fast. There’s no need to force those who don’t feel like speaking to comment on issues.