Parental Rights in Education Bill is a step backwards 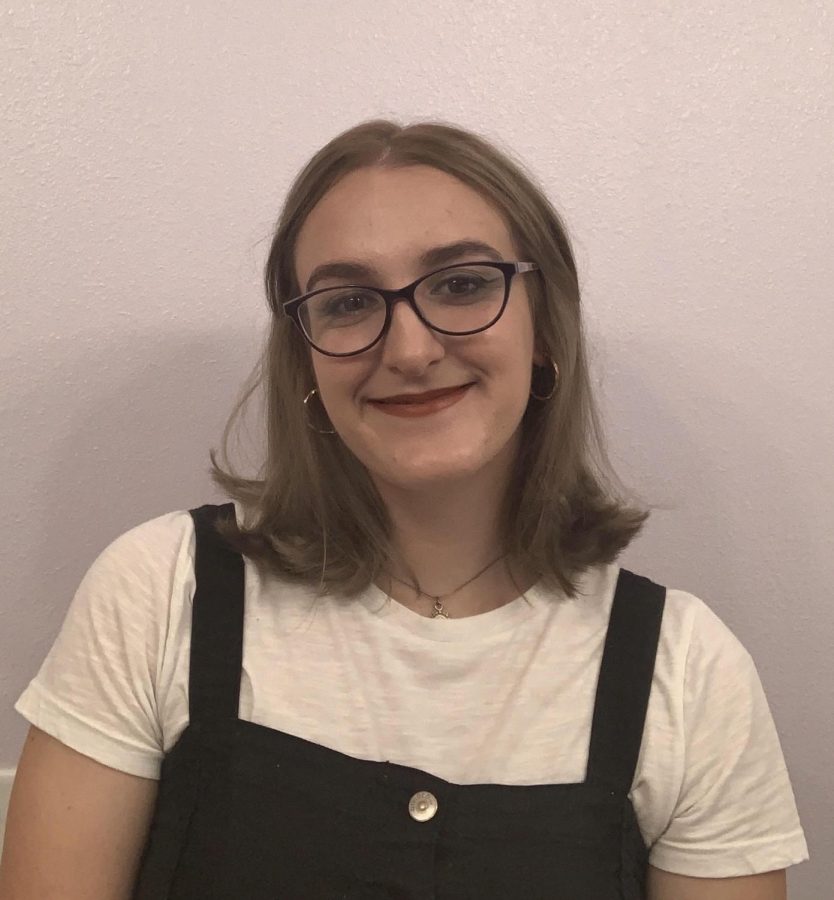 The Parental Rights in Education Bill, dubbed the “Don’t Say Gay Bill” by the public, passed the Florida Senate on March 8 and is being prepared for Gov. Ron DeSantis to sign into law. The bill essentially bans any conversations in kindergarten through third grade classes on sexual orientation and gender identity or according to the bill “in a manner that is not age-appropriate or developmentally appropriate for students in accordance with state standards.” If the bill is signed into law, it will go into effect July 1 of this year.

The idea of this bill becoming law is petrifying for LGBTQ+ youth and their parents.

Florida Rep. Joe Harding, a supporter of the bill, claims that the bill stops schools from enforcing ideologies and that “Families are families. Let the families be families. The school district doesn’t need to insert themselves at that point when children are still learning how to read and do basic math.”

We dress little boys in clothes that have phrases like “chick magnet” or ask little girls if they have boyfriends. Mayo Clinic states that “children typically develop the ability to recognize and label stereotypical gender groups, such as girl, woman and feminine, and boy, man and masculine, between ages 18 and 24 months. Most also categorize their own gender by age 3 years.”

These concepts linked to gender and sexuality are considered the norm. Why is it any different to teach children about queer identities outside of the norm? This bill only seems to target one side of the spectrum, particularly those that are marginalized.

It might be hard to believe, but homophobia and transphobia are alive and well. For many LGBTQ+ youth, they live in households that do not accept their identity and they are in desperate need for an outlet. If school can’t provide a safe place for them to discuss their identity with faculty and peers, who can students talk to? This bill further isolates these students, negatively impacting their mental wellbeing.

LGBTQ+ youth are particularly at risk for mental health crisises and suicide. The Trevor Project estimates that at least one person between the ages of 13 and 24 with a queer identity attempts suicide every 45 seconds. Isolating kids does absolutely nothing to help them and only makes them feel unsafe. This bill makes living, breathing kids (along with some children’s parents) stigmas and taboos in their own environment.

Since the bill targets elementary school children, it feels like politicians want children to be ignorant to the world around them. Things that aren’t allowed to be talked about become “shameful,” indicating that lawmakers want anyone associated with LGBTQ+ identities to be ashamed.

For argument’s sake, imagine if you were never taught about the color red from birth to at least third grade. Being exposed to such a bright color with no context of it before might feel jarring to kids, and though some might like the color immediately, others might be thrown off by it or even hateful towards the color because they are not used to it. The same could be said for LGBTQ+ identities, as ignorance to a large part of the population can breed hate, making children and parents alike unable to interact with the group with any kind of respect. If we want to cultivate a supportive and respectful environment, children should learn about different identities early on so they are not blindsided into hate.

Queer identities are not rare, as according to a Gallup poll, 5.6% of the U.S. adult population identifying as LGBTQ+. And it isn’t like they have been hiding throughout history and are all of the sudden popping up, it’s just that people are less inclined to suppress a large part of who they are. Remember, we have only made this progress in a short period of time; only about 7 years ago, gay marriage was legalized. This bill, no matter how hard supporters try to defend it, is a step backwards for becoming an accepting society.