New WiFi is a hassle

The recent internet expansion creates more issues than it solves. 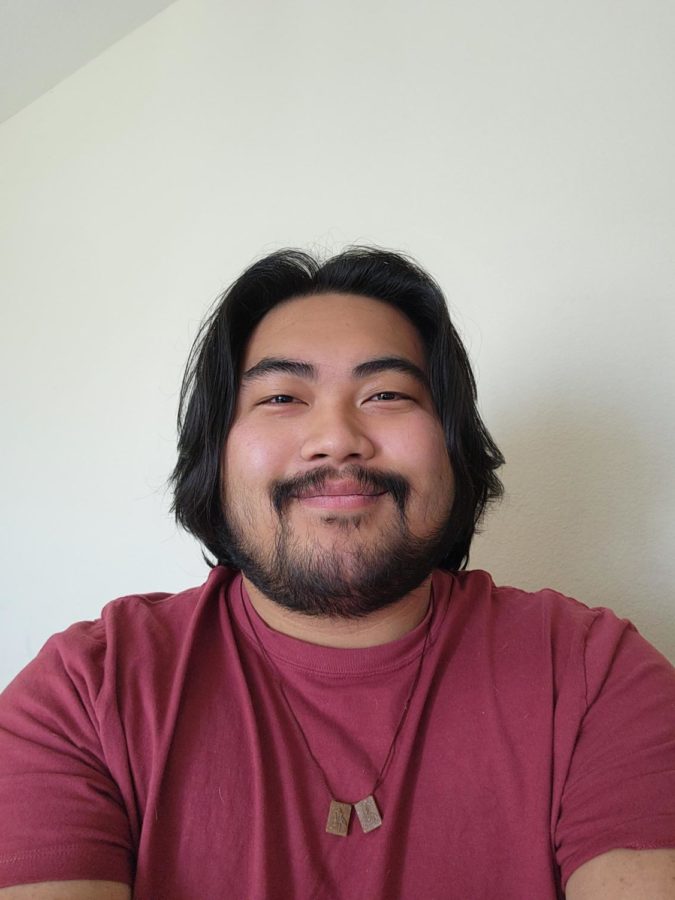 It has been a good couple of weeks since we’ve returned to campus and gotten back into the swing of things. Seeing other people pursue their day to day college activities is nice, but there’s one tiny issue I’m having.

Since I’ve been on campus this spring semester, I have been unable to connect to the college WiFi, no matter how many times I’ve tried.

You can say this is trivial but when your course has an online google drive that everyone contributes to, emails with time sensitive information or photos that need to be uploaded, it’s important that your device is able to function with no problems. It’s especially important because some buildings at LMC make it somewhat impossible for people to use their phone’s data signal.

Not only is connectivity an issue this semester, but I’ve always thought the whole process of even trying to connect to the WiFi on campus is cumbersome.

Some students might remember back to pre-pandemic, when we used to connect to the campus WiFi and were required to login to our Insite accounts every time we came here. Since then, the District IT had made plans to change all that and expand on campus WiFi as part of a three year infrastructure project initiated in 2019. Now, students have to follow a set of instructions which is different for every device to connect to the WiFi, the bonus being that you only need to do it once every semester.

Having to only sign in once sounds great, but what’s not great are the amount of steps it takes to do so. There are a lot of hurdles that people have to jump through just to connect, like having to download a certain program or get a WiFi certificate.

One of the steps even has you connect to the WiFi network labeled “college onboard” in order to gain access to the right network made for you, and then you have to forget the college onboard network so your phone doesn’t auto connect to it; If that sounds confusing, that’s because it is.

Let’s say you manage to do all that, great! However for some LMC students even with a proper connection to the campus WiFi, they can still face problems.

In Isabella Fleury’s first year here at LMC, she had no idea how to connect to the WiFi so she went a whole semester without it. After figuring out how to connect, she still ran into issues with it being spotty or unreliable.

“I took a class near the daycare and it was just known that the WiFi was weak and we had one kid turn on a hotspot so we could look things up on our computers,” Fleury said. “Now I only use it in the main buildings on campus like the drama green room because that’s where it’s strongest.”

What’s interesting is that I personally never had a problem using the WiFi, it was just this semester alone when these issues became apparent to me. I thought it had something to do with the recent WiFi expansion made to Parking Lot A but it was assured to me that was not the case; projects like that would theoretically improve the connections made.

It should be noted that if you do have issues, there is actually a number you can call (4CD District help desk at (925)-229-6888), but it’s silly that I have to make a phone call to connect to a WiFi network when I should just be able to connect right off the bat.

I’m not here to offer solutions and I’m not badmouthing the District IT either; they didn’t have to do this but they took us into consideration and created this plan to make our campus WiFi better for us. In fact when the WiFi works, it works seamlessly and being able to just walk into the College Complex and just auto connect is nice.

However that doesn’t mean I can’t point out the flaws these plans bring, like an overcomplicated set of instructions tailored specifically for different devices.

Security is an important matter and I understand why we need to do this, but if that’s the case I would rather sign in manually every time using my Insite account rather than face another problem like this next semester.