With the 2022 season in question, the sport may be on its last legs. 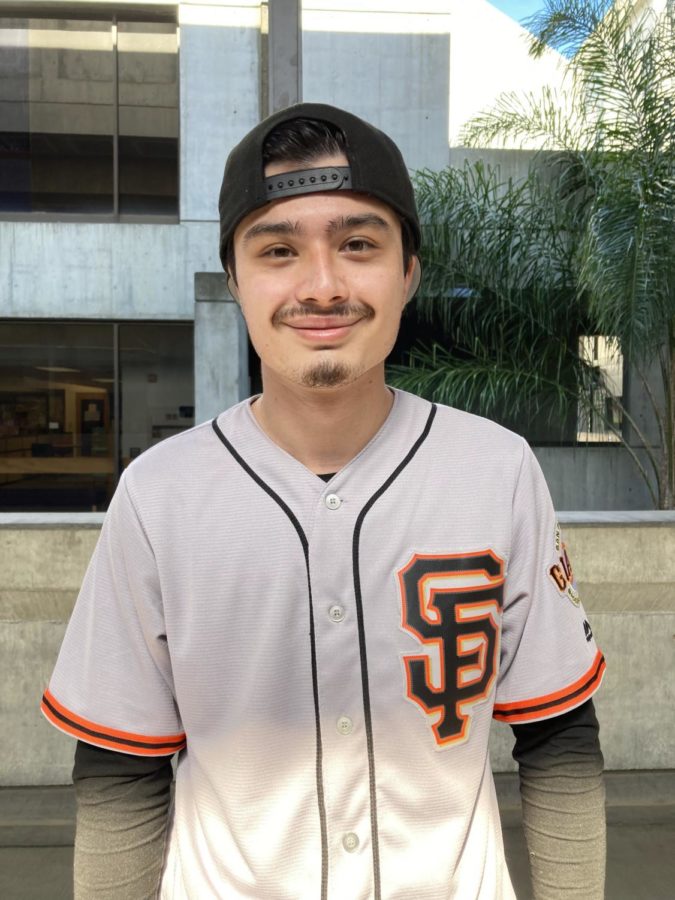 When you hear the word “sports,” what is the first thing that comes to your mind? Maybe you think about the Superbowl in football, or the many household names of the NBA, such as Lebron James, Steph Curry or Kobe Bryant. How many people could raise their hand and say that baseball was the first sport to come to mind?

Baseball was a sport that was introduced to me by my father at the age of 4. I was spoiled by the tail end of the “Steroid Era,” or as I like to call it the Barry Bonds era, as I have been rooting for the San Francisco Giants ever since.

Back then, baseball was all the rage when it came to sports. We had players such as Barry Bonds, Sammy Sosa and Mark Maguire breaking all kinds of homerun records. One other thing that these three superstars had in common aside from mashing homers was their names being involved in many steroid allegations.

The Bay Area Laboratory Co-Operative Scandal banned performance enhancing drugs that were used by professional athletes. Once this scandal took place in 2002, former Major League Baseball commissioner Bud Selig instituted a written, league wide policy where a player who fails a steroid test would receive a 50 game suspension (⅓ of the season). A second offense would give the player a 100 game suspension (⅔ of the season). This was a change that shook the entire sport, as there was no policy that was established against steroids prior to the scandal.

Since the scandal, baseball has been on a rapid decline in viewership. Homerun rates went down dramatically between the 2003-2016 season. In the 2017 season, the juiced ball theory rose to provision, as the entire league hit a total of 6,105 Home Runs, shattering the previous record of 5,693 Home Runs set in 2000.

The reason for the theory is because the 2000 record was in the middle of the Steroid era, so many speculated that the MLB tampered with the balls in 2017 to make them fly further after they were hit in order to raise their view count. It worked, as views rose 22% that season, but views would go back down as the next couple of years would go by.

Coming to a head, we reached the end of the 2021 season, and on Dec. 2, the MLB had its 9th lockout in its history, the first since the 1994-1995 season. The lockout was voted unanimously between all MLB owners. The reason for the lockout is the disagreement between the Owners and the Players’ Union, kind of like a manager versus employees ordeal.

In summary, MLB owners want to have a higher count of money to spend to better their teams via free agency, along with wanting an expanded postseason starting in the 2022 season, where 14 teams can make the playoffs versus 10, which was introduced in 2012.

The Players’ Union was against it as it seemed as a way for owners to have more money in their pockets while players had to play even more games. To try and come to terms, the MLB made a proposal to the Players’ Union to help compensate for their play time, such as having a Universal Designated Hitter, where a preferred hitter would hit for the Pitcher, thus a better chance for a hit.

The Designated Hitter rule is only in the American League, and has been since the 1973 season. They also proposed to have their draft picking similar to the NBA’s, where a team gets first pick out of a lottery choice versus their record. The reason for this is there is a term called “Tanking”, where teams play as bad as they can in order to get the worst record in Baseball, and thus, the highest choice for the Baseball Draft.

Every proposition by the MLB was rejected by the Players’ Union, and that is where we are now, and the chances of the 2022 season being canceled is becoming a possibility, one that a dying sport such as baseball may not take well.

I love baseball, and have for nearly my entire life, but it is a sport that is overlooked by a lot of sports fans. It is difficult to find people my age of 25 or younger to talk to and have an engaging conversation with about the sport. It is something I can only talk to with people who are older than me, the reason being is they were my age or younger when baseball was in its prime.

People my age will eventually have kids, and getting those kids into the sport is unlikely, and the cycle will continue until baseball becomes an afterthought. It pains me to see a sport that deserves attention get shunned, and it will continue to be if the 2022 season indeed gets shut down due to the MLB Lockout.