The complicated case of Kyle Rittenhouse 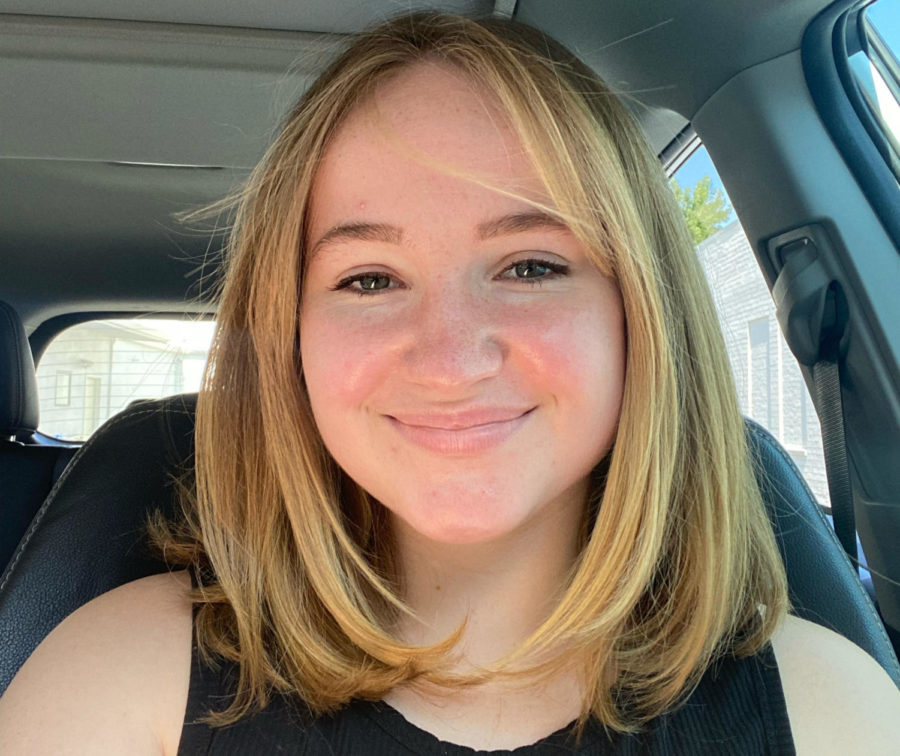 When I decided to write an article about the Kyle Rittenhouse trial, I went into the project secure in my beliefs about what had happened that night. I thought I knew what I wanted to say about Rittenhouse, but when I began my research, I realized the story was a lot more complicated than I originally thought.

Rittenhouse attended a protest Aug. 25, 2020, in Kenosha, Wisconsin in the wake of the shooting of Jacob Blake, a black man, by a white police officer. At the time of the shooting, the nation was already infuriated by ongoing police brutality after George Floyd was killed. The shooting of Blake was met with uproar by members of his community and protests began immediately. In Kenosha, peaceful protests during the day turned violent at night, and there were many accounts of property damaged and people being injured.

Along with the frustration felt by many over police brutality, there were also growing tensions on the opposite end of the spectrum. Many were simultaneously fighting to protect the police and their communities from the protests. This was Rittenhouse’s perspective. He was 17 years old at the time and testified he went to Kenosha to protect businesses and help injured people. He brought his semi-automatic AR-15 rifle with him and by the end of the night, he had killed two people and injured another

At the time of the shooting, the media coverage of the event was significant. I remember hearing about what happened and being outraged that Rittenhouse, who was the same age as me at the time, could kill two people and injure another and then plead that he was acting in self-defense. I thought it was completely absurd and blatantly untrue and I was angry that he had been found not guilty because, in my mind, it appeared so clear that he was guilty. But what I didn’t understand at the time was the heavy role that the media that I was consuming played in creating this opinion.

After my research for this article that included reading unbiased accounts of what occurred that night, I have a lot more empathy for Rittenhouse. He doesn’t appear to be a calculated or cunning killer but a child who was scared. Rittenhouse and another witness testified that Joseph Rosenbaum, Rittenhouse’s first victim, approached Rittenhouse and had threatened to kill him.

I don’t think the Rittenhouse case is as black and white as it was portrayed by the media. While Rittenhouse may truly have been acting in self-defense, the case indicates many other deep-rooted issues. Why was a minor able to travel across state lines with a firearm? Why did Rittenhouse feel like this was necessary? Why did the police not arrest Rittenhouse immediately after the shooting despite witnesses shouting at police that he was the active shooter?

This incident shouldn’t have even been allowed to happen in the first place. But because of right-wing extremism and vigilantism, Rittenhouse believed that he had to attend the event to protect the community from violent protests. No adults, not even police, stopped Rittenhouse from attending a riot with a semi-automatic assault rifle.

We need to stop blaming Rittenhouse as an individual for the events that occurred on Aug. 25, 2020 and start holding accountable the system that created the conditions for his actions.