Leaders have let down the American people 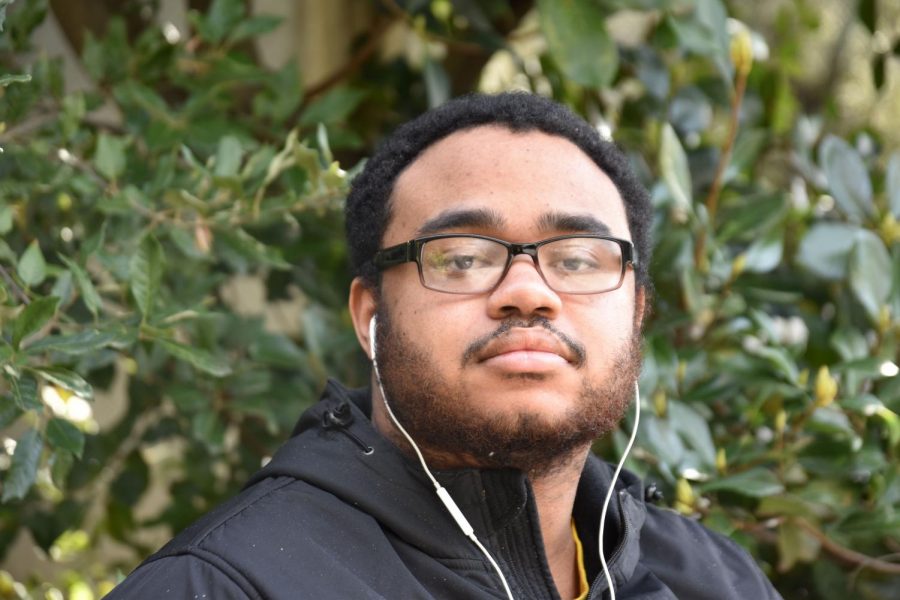 The coronavirus pandemic has shown the need to rely on science rather than dogma in times of  medical crisis. We should acknowledge there must be a degree of sacrifice in terms of small comforts to preserve the public’s welfare.

Over the course of the pandemic hundreds of thousands have died due to complications from COVID-19 in the United States. Worldwide the death toll is over a million. The U.S. is not even 5% of the world’s population yet disproportionately make up those who’ve died.

I am not laying the blame of all this at one person’s feet. There have been Republicans and Democrats in office who’ve failed in their response to the pandemic. Gov. Christopher Cuomo, for instance, downplayed the deadliness as being little worse than the flu while cases started to spring up in New York. President Donald Trump admitted on tape that he had purposely downplayed the deadliness of the virus. U.S. House Speaker Nancy Pelosi went to a hair salon.

America’s leadership has failed. And as a result so many Americans have been lost. This could have been avoided.

There have been countries whose example they could have followed from the beginning of this pandemic that has brutalized our nation, particularly in East Asia. Japan, for example, has reported only a couple thousand deaths during the entire pandemic. They didn’t even have to go through a lockdown. Their citizens did the simple things those in the U.S. could have done to avoid catastrophe. They socially distanced. They wore masks. They treated the virus seriously.

In America the mere idea of wearing a mask has become so divisive it’s become a reasonable measure to judge someone’s political leanings in many places. Our economy had to be shut down, wrecking it. Japan has lost lives and had some people suffer, but not to the extent of it being an absolute horror show like here in the U.S. They listened to the science that laid out quite clearly what we needed to do to avoid needless death and suffering. Social-distance and wear masks. Simple things that would have saved hundreds of thousands of American lives.

New Zealand followed a path similar to Japan, as did South Korea. Our performance has been terrible. We as a nation need to do better in the future, God forbid we face another virus as debilitating as COVID-19. Vaccines for it have been developed that look to be able to put an end to the pandemic, but a virus like this one may come again. We need to remember all the people who needlessly died.

I empathize with the frustration of so many people in having to do these things. I want to be able to meet up with friends, to have fun like I used to. But these precautions, although simple, are critical. And if followed diligently, so many more lives would have been saved. We need to remember all the steps we as a country could have taken to prevent all the death, all the misery, and all the heartache not following the science has caused. We cannot forget the harsh lessons COVID-19 has taught us.