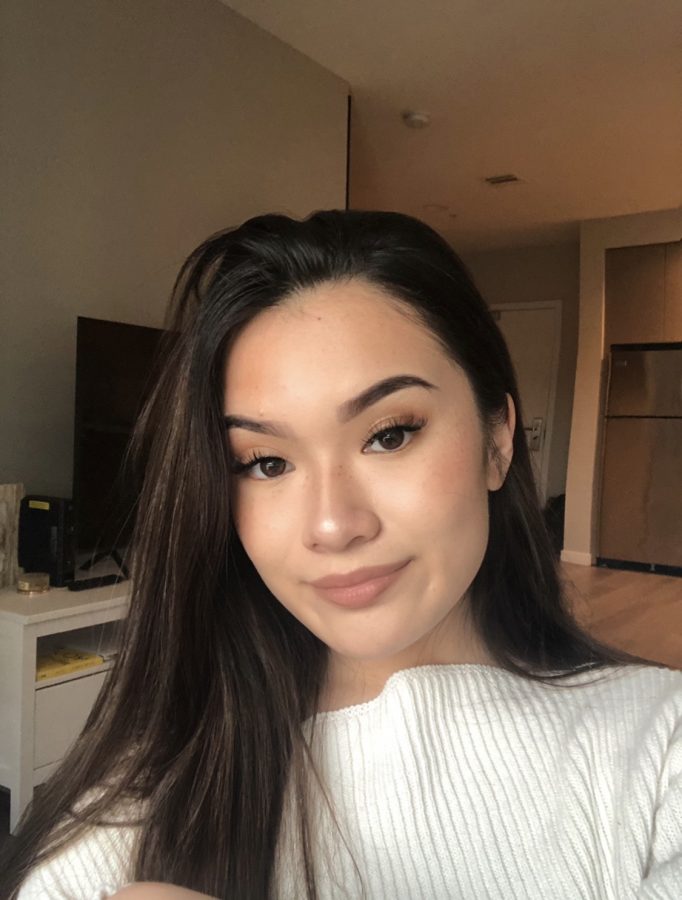 As one police officer pressed his knee into the neck of George Floyd, another laughed and said, “Don’t do drugs, guys.”

When police officers raided Breonna Taylor’s home and shot her in her hallway, they did so with a no-knock warrant for suspicion of drugs.

After being questioned over the murder of Philando Castile, the officer claimed he “feared for his life” because of the smell of marijuana in the victim’s car.

These cases were not outliers. They were not a “poor mistake” or a “bad call of judgment.” In all of these cases, a story much greater than just the individuals themselves were left out for all of America to fight for. The cases of George Floyd, Breonna Taylor and Philando Castile are just three examples among many that highlight the decades-long war on drugs strategy used by authority figures to terrorize, traumatize, and justify violence against Black Americans.

It’s more than just biased attitudes or racist sentiments, it’s about the complete and utter dehumanization that led to the mass incarceration and unjustifiable violence toward the Black and Latinx community.

In 1971, President Richard Nixon declared drug abuse to be “public enemy number one” and increased public funding for drug control across the country. As a result, tactics such as heightened policing of low income neighborhoods, randomized stop and frisks, mandatory minimums were put in place.

The Nixon administration’s “war on drugs” was more than just a policy to ensure safety and reduce crime — it was about implementing a system that would continue to suppress and marginalize black Americans while profiting from the ensuing irrational fears and paranoia it created.

Consider Nixon’s policy advisor, John Ehrlichman, when he said, “We knew we couldn’t make it illegal to be either against the war or black, but by getting the public to associate the hippies with marijuana and blacks with heroin, and then criminalizing both heavily, we could disrupt those communities. We could arrest their leaders, raid their homes, break up their meetings, and vilify them night after night on the evening news. Did we know we were lying about the drugs? Of course we did.”

Not all police violence stems from drugs, that seed was planted far before the laws to control narcotics, so ending the war will not create some utopian safe haven for all. However, this system has created an expansion of state powers that ultimately trickles-down to how our law enforcement chooses to govern. According to the Drug Policy Alliance, the fear propagated to Americans about the drug market and rise of violence from drug trades show direct correlations with high police presence in poor communities and increased police budgets.

Some may also argue that covertly racist fears are a thing of the past compared with today’s more “accepting” society, but if that were true, then President Donald Trump wouldn’t have needed to base part of his campaign on building a wall to exploit people’s fears of supposed “rapists” and “drug dealers” entering the country.

The harmful perceptions of what those who use or distribute drugs look like, feeds into the ultra-violence that affects people of color. We can see this through the evidence of data that exists, showing they are more likely to be stopped, frisked, and arrested and twice as likely to receive mandatory minimum sentences for the same crime committed by a Caucasian. The policies enacted by the Nixon administration, and reinforced by every administration since, have created a society ridden with mass incarceration, generational trauma, and psychological warfare.

Stopping the war on drugs won’t put an end to police brutality, but in order to fix our system we need to understand all the different ways that it is broken. For many of us, we will never experience this kind of inequality and brutality so we need to educate ourselves and use our privilege to speak up, even if our voices shake, it’s important to speak up.