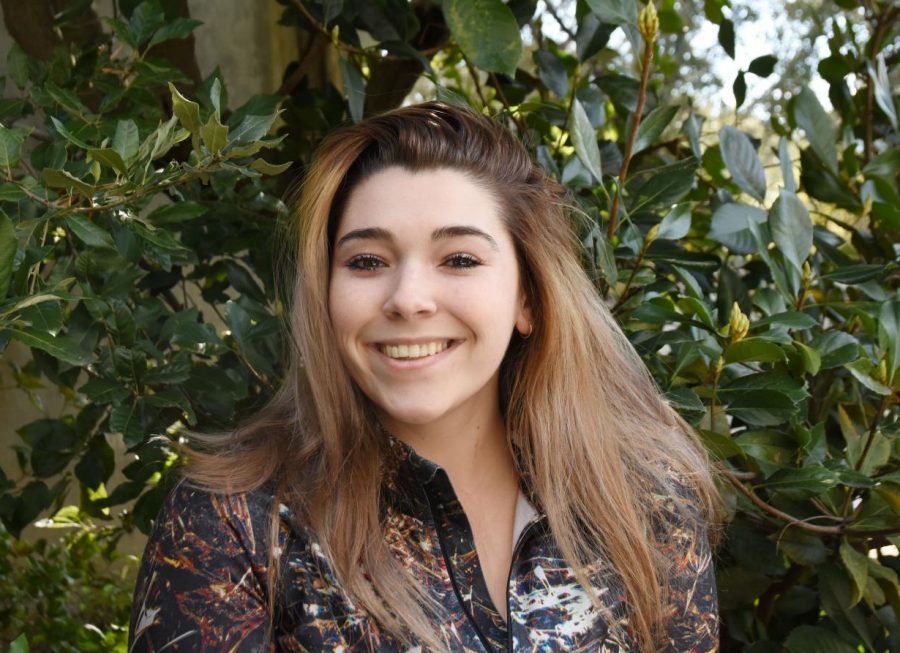 Brutality is in the lack of civility, the denial or rejection of equality, and the indifference to human suffering. Each of us has seen injustice, some of us may even have lived through it and felt too powerless to stop it.

But, it takes just one wavering voice to rally nations, to get citizens to feel and see that humanity is dying through ideologies. The luxury of hope comes within the power of having a voice that can be heard. Because what falls off the lips and rolls off the tongue isn’t a mere sound but a call to action, like a reason to bear arms, and is the purest form of music to those who dream of change.

The indoctrination of generational normalities have enforced a cautionary expression of individuality or acceptance and have also taught many to sacrifice a vital piece of their human rights — the freedom of speech.

When we listen to charismatic speeches, it’s easy to forget those who cannot defend themselves or express the helplessness they feel about falling into the tight grips of brutality and injustice. When we suffer it is in silence. In this time of tragedy, fear and loss, society is forgetting a large portion of people who are disabled — 1 billion of the Earth’s population, or  15% — who fight every day of their lives and endure a form of stereotypical separation. They are suffering loneliness for which there are no words.

In the UFHealth article “Society’s Attitude Toward People with Disabilities” the author Paul Burtner states, “prior to the twentieth century, social attitudes reflected the view that persons with disabilities were unhealthy, defective and deviant. For centuries, society as a whole treated these people as objects of fear and pity. The prevailing attitude was that such individuals were incapable of participating in or contributing to society and that they must rely on welfare or charitable organizations.”

In the Guardian’s article, “People with disabilities [are] treated like second-class citizens” Watchdog author James Meikle quotes Equality and Human Rights Commission Chair David Issac saying, “It is a badge of shame for our society that thousands of disabled people are still not being treated as equal citizens and the everyday rights non-disabled people take for granted, such as being able to access transport, housing, restaurants, theaters, and sporting events are still being denied.”

The effect is catastrophic. On the sidelines I’ve already had two disabled people contact me since this quarantine began admitting they wanted to committ suicide because they couldn’t endure even more isolation than they have been forced to endure since birth.

I know it’s hard for people to understand the pain we experience, and what it’s like to endure being treated by society as if we have committed a wrong, or have been born with less worth than others.

So imagine this: If you closed your eyes and tried to fight it, it would be like screaming into the blackest void, feeling the strain of your own voice in the effort to fight an overwhelming and unmoveable presence. You are stuck in a world where either your body fails your heart, or your heart fails your dreams. You watch your echoing thoughts die, falling into an abyss of deaf ears that occupy the world.

At some point in your lives you become the silence so that you no longer have to fight a world that never listens. Where the silence ends, you begin. You learn a type of suffering that never has a name. You have to establish other means of losing yourself to preserve the stream of consciousness that exists within the soul before some of the fragments inside die.

As someone who once lived voiceless, I beg you to give people like me hope without the shackles of discrimination.