It's not just Dove that's missing the mark 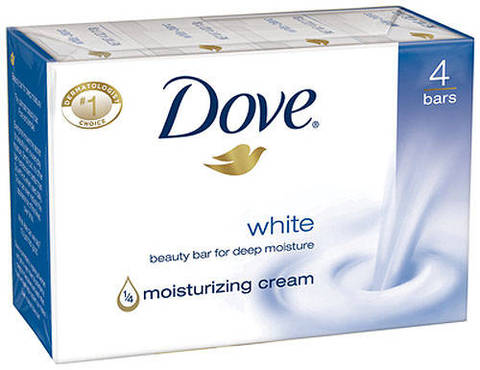 By now you have probably come across the “tasteless” Dove ad in which a black woman takes off her shirt to reveal a white woman underneath.

But Dove isn’t really the problem here. Debate over whether or not the ad was actually intended to be racist has come into question, even the model Lola Ogunyemi doesn’t believe the ad was intended to be offensive. She thought she was exhibiting representation for dark-skinned women — her intentions were pure at least.

Was the ad poorly thought out? Sure. Was it the worst ad in the last decade? Not even close. The bigger issue here is this incessant flow of racial tropes and stereotypes that find itself into every facet of mass media platforms, particularly advertising.

The commercial bears a resemblance to a commercial for the Chinese detergent Qiaobi back in March 2016 where a woman puts her black boyfriend in the washing machine and he then comes out a different race — a cleaner, lighter race. Blackness is being equated to dirt and grime in that ad and seemingly in the Dove ad.

Just earlier this year, Nivea put out an image of a white woman in a brightly lit room with the words “white is purity” written across the ad. Needless to say, they apologized because the ad “did not reflect their values.” Yawn.

How many times are we going to have to see these advertisements and have the companies apologize for their ignorance?

The Dove ad might be easily forgotten if this wasn’t historically a consistent theme in ads — that darkness is dirty and needs to be “cleansed.” It’s particularly an issue in advertising for soap.

With issues like this, it’s not about boycotting the companies. As annoying as it is, some of these advertisers are genuinely tone deaf when it comes to racial stereotypes. While it might be true many of these ads are “accidentally racist,” this is growing tiresome. It’s cliché to point out but it’s 2017, why do we still have these ads?