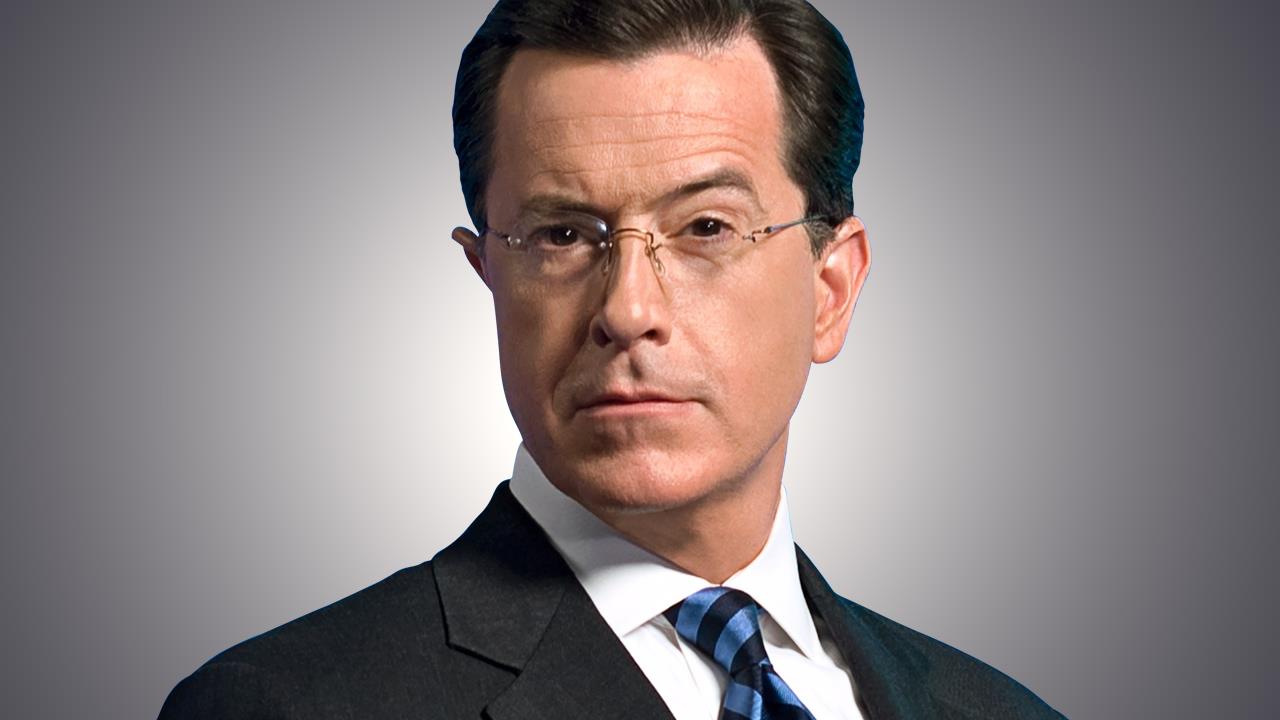 “The only thing [Trump’s] mouth is good for is being Vladmir Putin’s cock-holster,” said Colbert.

While the reaction from the Right was both predictable and hypocritical — to posture yourself as an advocate for LGBTQ rights as your party strips health care rights for those same people is laughable — liberal reaction to the joke and what they see as solely a Right response has been troubling.

Since Trump’s election and the mounting evidence of Russian connections from the likes of early supporter and former-National Security Adviser Gen. Michael Flynn and campaign manager Paul Manafort, there has been a popular meme on the Left that posits Trump and Putin as lovers. A few weeks ago, Colbert’s show posted an illustration that has Trump riding behind (and grasping the chest of) a shirtless Putin on a purple unicorn in front of a rainbow background.

Like most things in the Trump era of politics, this is an extreme iteration of an old problem. For a long time, liberals have either said or implied that homophobes on the Right are in fact closeted, self-hating homosexuals.

To put it simply, this is at best ironic homophobia, and ironic bigotry is just that — bigotry.

This is an unfortunate trend when it comes to the garden-variety bigots you find in Congress, but it is especially gross when the target of this is an admitted sexual predator. What sort of message is this sending to young people who are already struggling with their identities?

As is the norm with comedians who confuse speaking truth to power with contributing to the stigmas attached to various groups, Colbert offered a non-apology Wednesday night, saying he should have been more careful with his language, proving he either was only paying attention to disingenuous protest from the Right or didn’t understand what others were actually protesting. As far as turns of phrase go, “cock-holster” is great. Fighting bigotry with bigotry is not.