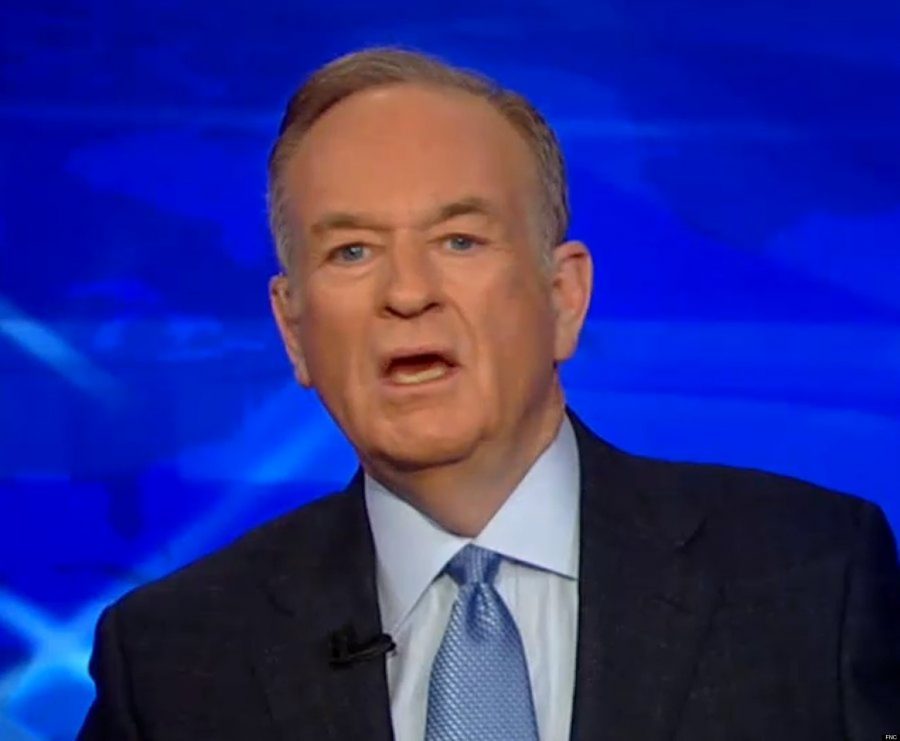 21st Century Fox saw its sexual harassment tab climb to $85 million as the now-ex Fox News Bill O’Reilly secured a $25 million exit package. The former host of the “The O’Reilly Factor,” who caused $12 million in harassment settlements over the last 15 years, was fired after social pressure caused an exodus of advertisers for the ratings titan.

While it’s devilishly fun to note O’Reilly released a book mourning the loss of family values less than a month ago, it’s important to resist the societal tendency to point and laugh at the cartoonish right wing villain while ignoring those who sexually harass less flagrantly. UC Berkeley law dean Sujit Choudhry was the subject of a harassment suit — the claims of which substantiated by an internal investigation — and yet it appears Choudhry will be keeping his job.

While no formal complaints have been filed against him, liberals have made a meme out of one man known to touch women inappropriately — former Vice President Joe Biden. In a January 4 episode, “The Daily Show” played a montage of Biden placing his hands on the women and girls of numerous Congressional family members.

“Look at that woman’s face,” said host Trevor Noah as the camera pushed in on a clearly uncomfortable woman whose hips Biden had his hands on, the crowd laughing. Likewise, former President Bill Clinton, has had more than a few allegations levelled in his direction.

Though it’s been some 26 years since Anita Hill was raked over the coals for daring to accuse Justice Clarence Thomas of sexual harassment — a sorry event a certain Senator Biden did little to prevent — Americans everywhere on the political spectrum still have trouble believing in allegations made against men they like.

Work and school are burdensome enough as it is, women shouldn’t be subject to unwanted innuendos, inappropriate touching and worse. Help foster an environment where they won’t be made into villains for naming actual bad guys.