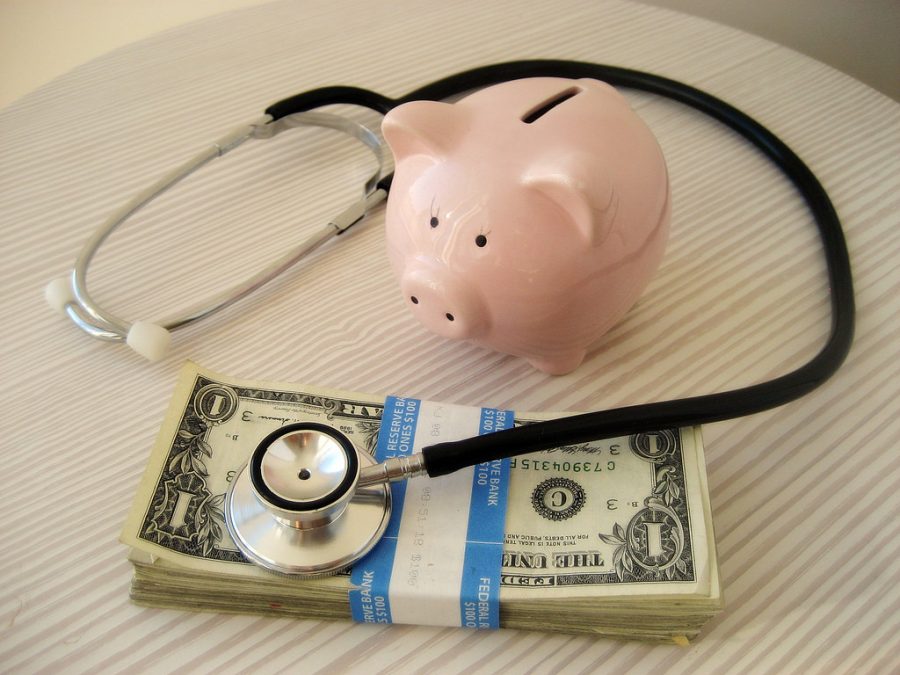 In a relentless effort to further ruin everyone’s lives, the Trump Administration has enacted a bill doing away with core aspects of the Affordable Care Act.

This means making it harder for some to pay for health services since it would limit Medicaid funding, which covers many low-income Americans.

In other words, GOP: 1, Americans who rely on a consistent source of affordable healthcare: 0.

None of this comes as a surprise. Trump isn’t the first “conservative” to want to sink the ACA. Unfortunately, Trump’s gotten the closest and so we’re putting people’s lives in the hands of someone who’s more concerned about his social media presence than poor people.

Just when we thought the Trump Administration would never come up with a replacement for the ACA, he makes a half-assed attempt causing even those from his own party to question the validity of this “solution.”

Since its inception, the bill has garnered heavy opposition from Democrats and Republicans alike as well as medical institutions like the American Medical Association. Though some take comfort in the fact that Republicans take issue with the bill, we should remember that though they may not agree with the measures taken so far, their endgame is still to wholly repeal the ACA.

Being the party of the soulless, Republicans are typically anti-progress. Completely getting rid of the ACA would affect many groups including transgender individuals on account that Section 1557 of the act is not denying medical care on the basis of gender.

People who seek services provided by Planned Parenthood would also be affected as the GOP is aiming to defund the organization.

Democrats in relation to any questionable legislation lately, have been notoriously ineffective in locating a backbone so it’s looking like struggling Americans are going to have to shoulder the negative affects if the bill is passed.

It’s sad, very sad that many of the people who would be affected by the passing of this bill happen to be Trump supporters.

If the proposed bill fails, plan B is to let the ACA fail. Though admittedly, the ACA could use some work, it’s our best bet. “Good for now” isn’t particularly reassuring but if it’s helped 20 million people, we’re at least on the right track.