Beyoncé is bigger than the Grammys 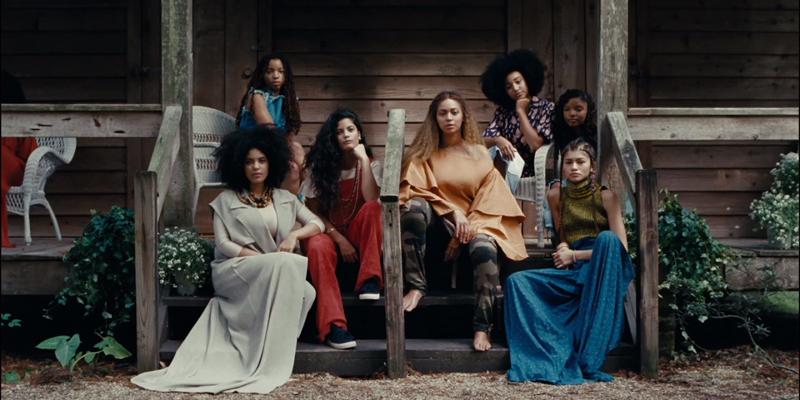 I like to tell people I’ve been a Beyoncé Enthusiast since the age of five.

Destiny’s Child’s “Writings on the Wall” is the first album I remember completely indulging myself in. But it wasn’t until I was 13 that I truly understood how much of an impact Beyoncé had on my life.

Her music came to me at one of the hardest times in my life. Songs from some of her most iconic albums such as  “I Am … Sasha Fierce,” “4” and “Beyoncé” not only became my safety net, but helped me gain the confidence I have today.

Seeing a black woman prevail in an industry not necessarily designed for her to have the dominance she currently has, is an inspiration to me when it comes to my own dreams, goals and aspirations.

Because of the personal connections I’ve made with her music, I understood where Adele was coming from the night of the 2017 Grammys when she nearly devoted her entire thank you speech to Beyoncé.

If there’s one thing people should have taken away from that moment it would be how much the singer has not only had an enormous impact on people within the industry but outside of it as well.

Within the two decades she’s been making music, we’ve witnessed the influence Beyoncé has held continue to grow and reach out to people around the world. But the reaction that followed the release of “Lemonade” — and the vast amount of proudness that came from Black women across social media — was like no other.

Disappointment is one word that could be used to sum up Beyoncé, once again, being snubbed for Album of the Year at this years Grammy’s. This should’ve been her year but to see people recognize how significant “Lemonade” was to 2016, Black culture and how passionate people were about her loss was a bigger win for Beyoncé than the award itself.

People recognized “Lemonade” as being unlike anything else she’s released, acknowledging that Beyoncé not only brought the artistic integrity critics claimed she lacked in 2015 — when Beck won AOTY over her — but, more importantly, realizing she gave fans a visual project that embodied the strength and unity that lives within Black women. She created something for my generation to feel empowered by.

“My intention for the film and album was to create a body of work that will give a voice to our pain, our struggles, our darkness and our history, to confront issues that make us uncomfortable,” she expressed during her acceptance speech for best Urban Contemporary album during the year’s biggest night in music.

Hearing Beyoncé recognize her influence and the importance for her to provide images to young black women — as well as every child of every race — that “reflect their beauty so they can grow up in a world where they look in the mirror, first through their own families, as well as the news, the Super Bowl, the Olympics, the White House, and the Grammys, and see themselves. And have no doubt that they’re beautiful, intelligent and capable,” is why I like to remind people she means more to me, and many others out there, than just being a powerhouse vocalist and performer.