Black women are not their tropes 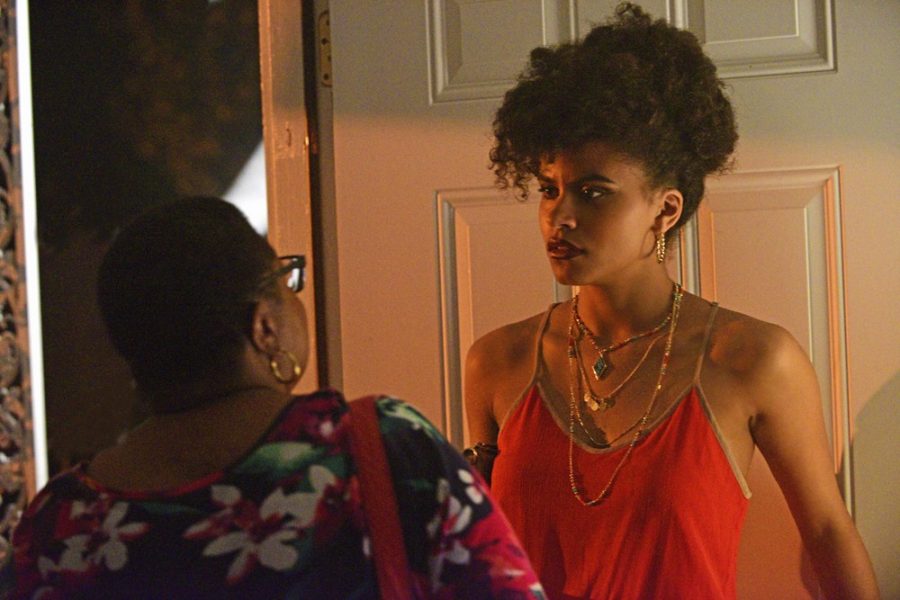 I don’t see much positive representation of Black women on TV. But the moment I saw Van — my underappreciated hero in Donald Glover’s new show “Atlanta” — take her twist-out down early in the pilot episode, I felt like I was on top of the world. “Atlanta” instantly became my new favorite show simply because they took the time to show a Black girl doing Black girl things.

What are “Black girl things”? It’s taking a twist-out down in the morning or wrapping your hair up in a silk scarf before going to bed. But to go further, showing “Black girls doing Black girl things” is having characters in films and TV series exhibit traits unique to real black women instead of the tropes that have historically defined us: the angry Black woman, the baby momma, the gold-digger and the unhappy fat Black woman.

Van isn’t the first character that I’ve had this dignified experience with. I grew up watching a handful of shows from the ‘90s that had black women playing characters who weren’t feeding into those damaging patterns. Denise, Jaleesa, Whitley, Freddie, Kim and Lena from “A Different World” were some of the women I was inspired by, even though I wasn’t part of that generation.

But after the wave of positive and relatable characters in the ‘90s, it seemed as if Hollywood forgot that we aren’t the same society who grew up during the age of the Mammy and that we shouldn’t have to settle for characters that lack substance and accuracy, especially in comparison to white or male counterparts. Stereotypical characters became popularized for entertainment and laughter once again — more to laugh at us than with us.

When VH1 introduced the “Love & Hip Hop” and “Basketball Wives” series, it only made matters worse. Those angry Black women and gold-digger narratives the media glamorized ended up being our modern day representation.

In 2013, Essence magazine conducted a survey of 30 black women. For a week and a half, they had to record the images they saw of Black women being portrayed in the media. The women — mostly young, age 18 to 22 — felt disrespected by what they encountered, because those cliché characters they saw were supposed to be a representation of them.
According to the report, “younger Black women are more exposed to the extremes. They’re more likely to see the negative typologies due to their higher media consumption in general, their higher tendency to look into popular culture for cues and their interest in broad self-expression.”

Being a young Black woman, I can say that this is absolutely true. It’s hard to explain the feeling I get when I see a character I can relate to. Proud, beautiful and inspired would be an understatement.

A character having 4b hair type, glasses and wears the same white sneakers every day is not necessarily what I’m looking for when I say that I want to see more women who look like me in the media. While it would be nice to see that come to life, I want more characters participating in the rituals specific to my culture and embracing the carefree nature that lives within Black women instead of contributing to the labels society put on us.

“Atlanta,” “Queen Sugar” “Being Mary Jane,” and “Insecure” are significant to this process of changing the way Black women are seen in the media because of the way these shows present the uniqueness and versatility embodied by Black women. I can only hope that people like Donald Glover, Ava DuVernay, Mara Brock Akil and Issa Rae continue creating similar shows, because the culture deserves that positive representation.