If you take life, you’ll get life 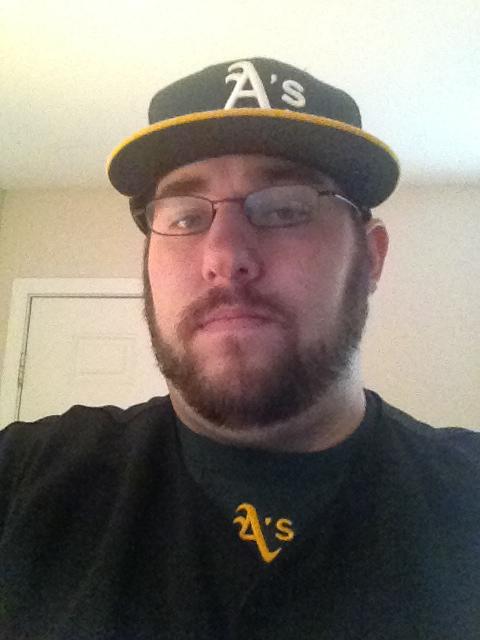 Domestic violence, drug charges and rape all have one thing in common – the NFL. Over the past few years the NFL has had a serious issue with players breaking the law, but on Wednesday, April 15 one of the biggest blemishes on the face of the league Aaron Hernandez was convicted of murder and sentenced to life without the possibility of parole.

In 2010 the New England Patriots introduced tight end Aaron Hernandez to the world, and three seasons later he was considered one half of the best tight end duos possibly of all time with Rob Gronkowski.

That would all change in the summer of 2013.

This is not the first, and unfortunately probably not the last, time a NFL player has been suspected and convicted of murder.

On Nov. 16, 1999 Carolina Panthers wide receiver Rae Carruth took part in the murder of the woman who was pregnant with his child. One year later, shortly after Carruth was convicted of planning the murder of his girlfriend, Baltimore Ravens linebacker Ray Lewis was celebrating his team’s Super Bowl victory when he was a part of an altercation that led to the stabbing death of two men. Lewis testified against his two companions of the evening and negotiated a plea deal.

While both of these cases were huge black eyes on the face of the league, and the Lewis case came after his team winning the Super Bowl, neither compare to the Hernandez case.

While all three were in the prime of their careers when they were accused of or took part in a murder, the accusations against Hernandez drew the most attention, and for good reason. His murder case came 13 years after that of Lewis and Carruth, when fantasy sports had made him a household name and he was a part of the winningest team this century.

Because it had been awhile since the NFL player murder trials occured, fans were able to put them out of their minds. But the NFL’s image was not great because of arrests increasing each year. Before Hernandez, players like cornerback Adam “Pacman” Jones were being arrested for fighting outside of strip clubs and quarter back Michael Vick, who held a dog fighting ring on his property. The biggest negative story was wide receiver Plaxico Burress shot himself in the leg.

A superstar being suspected of murder was far worse than anything the NFL had seen in recent history.

Not only was Hernandez becoming a superstar because of his play and the team he was on, he was quickly becoming a household name because of his statistics. In the world of fantasy football scoring is king and tight end is not a huge position for scoring touchdowns, so when Hernandez scored 18 touchdowns in three years die-hard fantasy players began to take notice.

While the Patriots had a tainted image of cheating, they were well known for their squeaky clean image off of the field. Because of this image the team was quick to release Hernandez despite not knowing the full story.

Now, nearly two years since Lloyd was murdered, Hernandez’s black eye to the league and the Patriots continues to show, and there is no amount of cover up that the NFL can use to conceal it as his conviction and life sentence dominates sports news headlines.

While eventually the wound caused by Hernandez will heal, it will always be a scar on the face of the NFL and this time there is nothing they can do to get rid of it.