More than kids in the corner 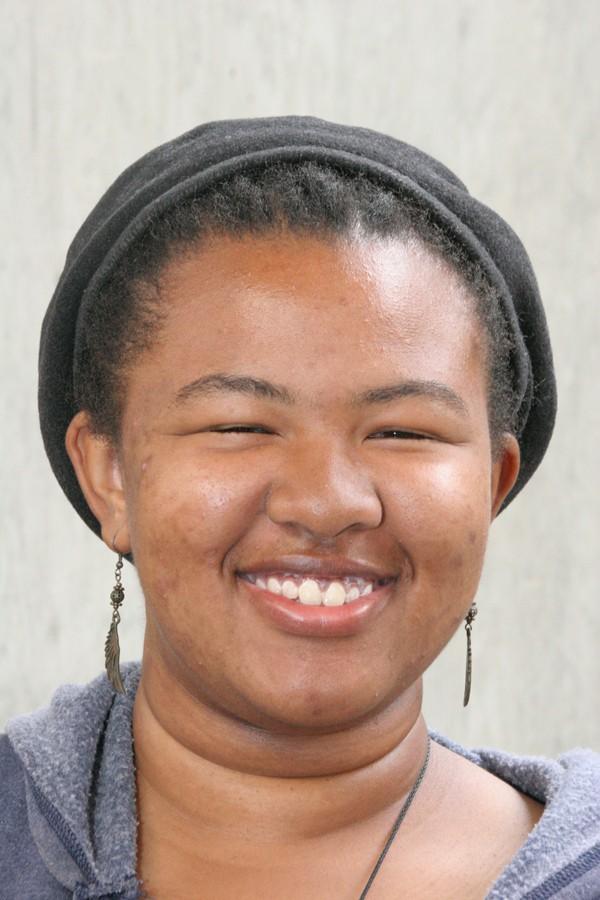 As I sit on my couch on a slow, Saturday night scrolling though the anonymous confessions on Yik Yak, I notice a few things. Firstly, Taco Bell is responsible for too many cases of IBM. Secondly, there are way too many lonely people that go here.

People don’t just admit to being lonely on social media, a lot of the people I’ve been talking to lately have been feeling this way. It’s gotten to the point where whenever I talk to someone on campus, The Beatle’s “Eleanor Rigby” starts playing in my head. “Look at all the lonely people” indeed.

Now this feeling can be blamed on a variety of reasons. Maybe you’re socially awkward and don’t easily make friends. Maybe you have too much personality and not enough people can handle it. Maybe people just generally hate you, whatever the reason, the feeling of utter desolation weighs heavily on the mind and is detrimental to your health.

According to a 2012 study done in Amsterdam, loneliness can increase your risk for dementia. Though doctors say loneliness isn’t a direct cause of dementia, there is at least a slight correlation. Chronic loneliness can also affect your ability to fall asleep. It causes excess stress and stops our bodies from much needed relaxation, which Americans already seem to be deprived of.

Now you can choose to be alone. Sometimes we need to get away from the seemingly endless ramblings of our relatives or the incessant lamentations of 20-somethings who keep insisting that things were better in the 90s. These days, it’s almost trendy to be a brooding and mysterious loner, but guess what isn’t sexy? Depression, poor-decision making, increased abuse of addictive substances, which according to an article in Psychology Today are just a few of the many consequences of an abundance of solitude.

If you are lonely and find yourself lacking friends or the confidence to make new ones, throw yourself into your hobbies. It provides a reasonable distraction from constantly thinking about how alone you are unless your hobby or job is murdering people, which would most likely be the number one reason for your loneliness. It might be easier to solve your problem if you can do some honest digging into why you feel this way in the first place.

If you are one of the few people who are confident in your social skills, there are ways you can make other people feel less alienated.

Do nice things for strangers. It’s been proven that kind deeds can be contagious. One good deed can inspire others to help brighten someone else’s day. I’m not saying you have to wine and dine them at McDonalds or take them to a Nickelback concert, but even just saying hello or giving someone a random compliment could make you a new friend or at the very least, make them feel a little less invisible. College is already hard enough as it is without having to deal with feelings of loneliness on a constant basis.

If you want to branch out, go visit senior citizens. Visit some family members or hang with friends you haven’t seen in a while. The important thing to remember is that ultimately, you should want to help people feel like getting out of bed in the morning.

If you are one of the many lonely people here, you might feel that way but maybe you can take comfort in knowing that because there are people who need companionship just as much as you do and maybe you’ll someday meet the person or people who will make you feel a little less like you’re dying on the inside.