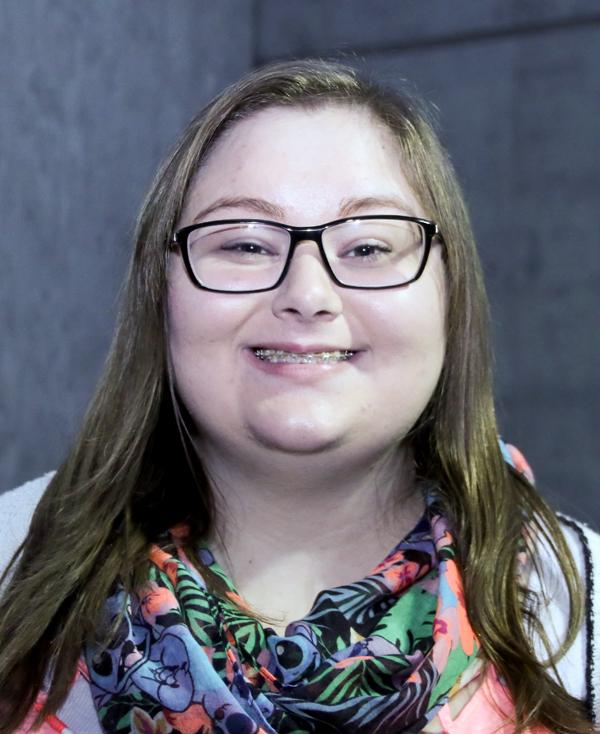 Statements like these are common misconceptions found in the gaming community, which may have held some truth 10 years ago, but times have changed, its 2015, and women are becoming a prominent force in gaming.

You would be surprised to find out people deny there being a lot of female gamers.

It is common knowledge that it used to be a highly male dominated trend, the stereotype being only young males play video games. But the percentage of female gamers has slowly gone up over the years.

According to the Washington Post, female gamers now make up 48 percent of the United States’ 190 million gamers.

Even though the percentage is higher than one would expect, it is still difficult for female gamers to feel comfortable among their male peers, especially in games that offer online multiplayer mode.

There’s a strong possibility that they will receive demeaning or derogatory messages, such as “Get in the kitchen and make me a sandwich” or “tits” or GTFO.” So women choose not to talk into their headsets.

Something as simple as going easy on a woman, or doubting their abilities, promotes sexism. According to a 2012 poll from Gamefaqs.com, about 40 percent of online gamers go easy on women, talk to them differently or assume they are males posing as female gamers.

In addition, male gamers assume female gamers are posers and just pretend to enjoy video games to garner attention. There’s a big difference between a gamer girl and a girl who plays video games.

Some prominent women in the gaming community and industry who were able to break through the gender barriers of the industry are Robin Hunicke, who was design lead for MySims and executive producer for the popular title Journey, and prominent female designer Carol Shaw, who designed classics River Raid and Video Checkers for the Atari 2600.

According to Forbes Magazine the amount of female game developers and designers has increased by 11 percent since 2009 but still has not caught up to the male developers, who make up 76 percent of the industry.

Another form of sexism found in gaming is the over-sexualization of female characters. These characters are often too perfect and given ridiculous body proportions.

This shows video game industries are targeting their male audience, which discourages their growing female audience.

Female characters are also portrayed as damsels in distress needing to be rescued. A character that instantly comes to mind is Princess Peach, from the Super Mario series.

Like clockwork, the game starts with Princess Peach being kidnapped by Bowser and then Mario must head out to rescue her.

A successful video game with a strong, non-sexualized female main character is hard to come by in the video game industry.

With a few exceptions found in some newer and older titles, such as Lara Croft in the 2013 revamped Tomb Raider, classic character Samus Arun from the Metroid series, and Jill Valentine and Claire Redfield from the Resident Evil series.