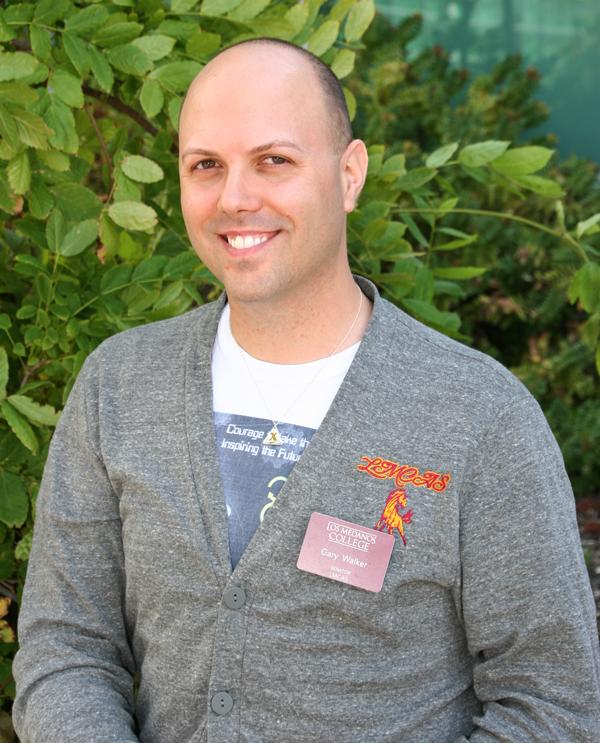 President Obama used the word “transgender” in his State of the Union Speech last week and there has been positive and negative criticism. Why is this a big deal you may ask. The answer is because the word uttered by the President, transgender, paved the way for a more inclusive society in America. History was made not only because he mentioned the word during a State of the Union speech, but also because the President used a national platform to personally include a group of people that have been marginalized in American society.

It is also worthy to acknowledge the fact that it was the first time a United States President has ever used this speech platform to include lesbians and bisexuals. It’s amazing to see President Obama addressing such topics we have been learning about right here at Los Medanos College: sexual and gender identity. Some people may wonder why this level of inclusivity is “amazing” and here is why.

Prior to colonization of the land in which we know today as the United States of America, the Indigenous people accepted multiple gender identities.

The Christian missionaries during colonization brought with them a binary gender system in which our society tends to live within today: male and female. The Native tribes did not use the word “transgender,” they had their own variation of the word; however, the concept of the word remained the same. For example, the Navajo’s used “nadle,” while the Zuni’s used “ihamana.” Recently, the Native culture coined the term “two-spirit” to describe the third gender.

Moreover, the Hawaiian culture also did not live within the gender binary system either until the Christian missionaries reached their shores in the Pacific. The Hawaiian culture has the word “mahuwahine” when addressing the third gender.

The broader point is not the fact that the Native Indians and the Native Hawaiians had better words for their third gender, but in these cultures there was respect and acceptance for this group not be marginalized but to thrive without the worry of discrimination, abuse, systemic institutional bigotry and worst of all, violence stemming from fear and hate.

It is important to be aware of American history regarding gender and sexual identity in order to understand a group of people. Moreover, as a result of gender colonization, the third gender was stripped of its once visibility and cast as evil or abnormal and placed categorically as “other.” Inevitably, people facing these views in a post-colonized America, began to suppress their gender dysphoria and reluctantly assimilate in to mainstream society. It is a fact when groups in America don’t fit the mainstream mold, our society views and treats them as outcasts.

They become targeted victims and this is what happens to transgender individuals. Not only do they have to battle societal oppression, they have to endure an emotional struggle with their interpersonal dialogue daily. It is worthy to note that on Jan. 28, 2014 The L.A Times website featured an article titled by Emily Alpert Reyes stating, “A whopping 41% of people who are transgender of gender-nonconforming have attempted suicide sometime in their lives, nearly nine times the national average.”

Perhaps you are familiar with Laverne Cox who is the trans actress on Orange is the New Black television series. These individuals are doing an outstanding job normalizing what it means to be transgender with their visibility and advocacy work on a national level, but to have a President of the United States not only utter the word, “transgender,” but to have a call-to-action for equality and inclusivity takes the cake!

There were 31.7 million viewers watching the President’s speech. Soon after, countless social media sites had a firestorm of the historical news.

This is a wonderful first step in the courageous advocacy to remove the stigma around gender nonconformists in our society. Like the President stated, “We do these things not only because they’re right, but because they make us safer.” Our society would have less violence if we were more accepting.

Do we have a long way to go to breakdown the binary gender boundaries – of course we do, but what a great feeling it is to know that we have a brave President who is willing to vocalize his vision for inclusivity of transgender individuals in America.