Police are way too aggressive 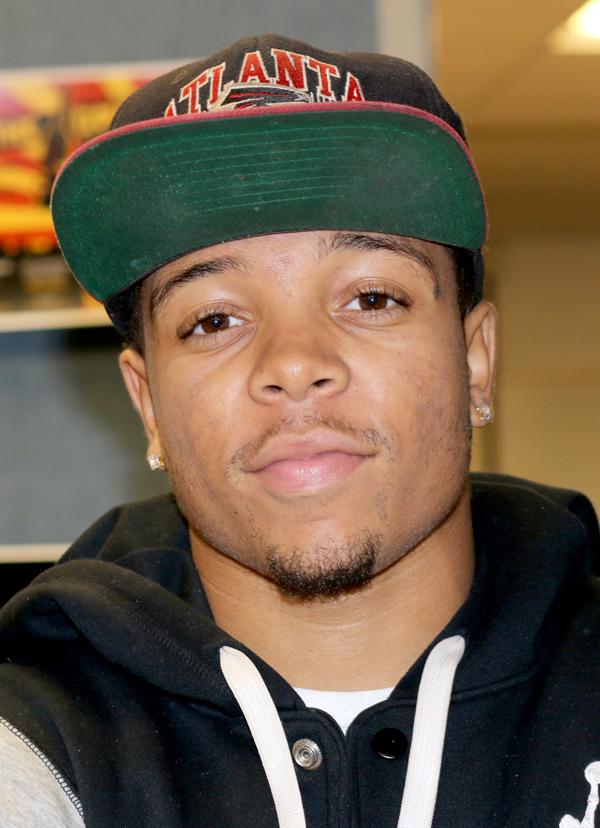 Demonstrators all over the world are protesting against the issue of police aggression, which seems to be growing rapidly against the minority population. A number of minorities think that many police officers have too much power on their hands and tend to overreact to crime situations that could have been handled differently.

For example, Michael Brown and Eric Garner’s deaths have triggered an outrage throughout the black community and added to the recent injustices against black people.

Michael Brown was an 18-year-old African American male who was shot and killed by police officer Darren Wilson last August in Ferguson Missouri.

Brown was believed to be a suspect in a convenience store robbery of some cigarillos. It was reported by the police that the young man resisted reprimand from the police officer and attempted to get the officer’s gun – the event ended with Brown getting shot six times.

Michael Brown lost his life allegedly over cigars. Were the police officers afraid or was it an issue of power? As the investigation continued it became unclear if this resistance was true and inconsistency started unfolding.

The shooting sparked unrest among the people of Ferguson. This was partly due to the belief that Brown was surrendering.

In the Eric Garner situation, Garner died in the Tompkinsville neighborhood of Staten Island New York after a police officer put him in a chokehold. The use of the chokehold is a violation so it is argued as being a headlock. Officer Justin Damico approached Garner on suspicion of selling “loosies” – single cigarettes from packs.

Garner was put in a chokehold and held down by four officers. It was reported that Garner told them that he could not breathe but they continued to restrain him.

After handcuffed Garner had passed out, the police did no CPR on him because they claimed that he was still breathing. The medical examiners concluded that Garner was killed by neck compression.

It is misuse of power by the police forces.

Some police officers seem to be concerned about their fellow officers over-reacting in violence toward black people. In an article in the San Francisco Chronicle, Chief of Police Chris Magnus demonstrated along with the other protestors in Richmond, California to protest against the Michael Brown and Eric Garner death. He held a sign that said “black lives matter”.

Magnus stated that he wanted to show the department’s commitment to peaceful protest and that minority lives matter. His department for wearing his uniform during this protest criticized the officer.

Police aggression is a misuse of power and unjust to the community. We need fair practice and better training of the police officers.