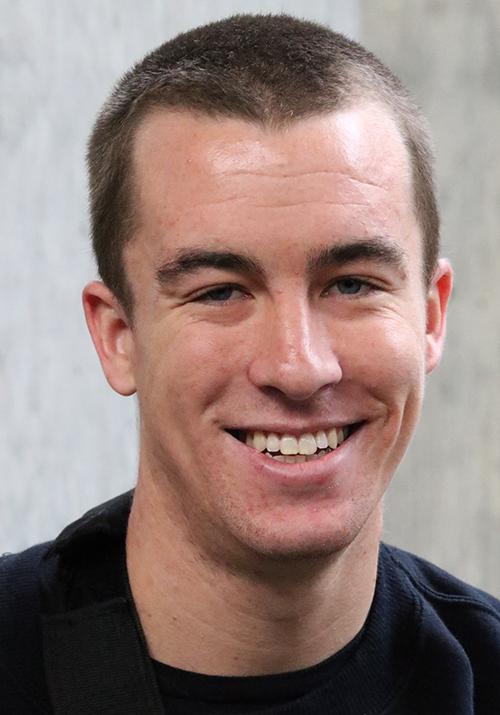 When you see a person in a military uniform, you typically think they serve the country, but what if they’re a fake? Most civilians cannot differentiate between a real servicemen or a phony. In fact, only military veterans or active military can really tell.

More people are trying to pass themselves off as military personnel for either attention or some type of gain whether it is monetary or just receiving a free drink at a bar.

Until recently, this hasn’t been against the law. In 2013 the Stolen Valor Act was passed. The act states that people fraudulently portraying themselves as a recipient of specified military decorations or medals with intent to obtain money, property, or any other tangible benefits, is against federal law.

But, the frauds posing in military uniform rarely suffer governmental reprimand. Instead it seems to be left to the military veterans to call frauds out.

Veterans can either pick a phony just by looking at them, or can look in the military database to see if someone has actually served. One particular veteran enjoys exposing phonies online and for media organizations.

Don Shipley served in the Navy as SEAL Senior Chief and retired in 2003. Today he can be found on YouTube under Buds131.

On his account, Shipley posts a weekly segment called “PHONY Navy SEAL of the Week.” Shipley has access to the SEAL  database  where names of SEALs  can be found. He has found a new hobby in handling veteran fraud claims.

The videos are rather entertaining.  In some segments he has footage of phonies saying they were SEALs, and in others he usually leaves phonies speechless over the phone.

Over a span of a year, Shipley has exposed over thousands of supposed SEALs with his hobby. But what makes it even better is he now trains people to do the same.

However, the most damage Shipley and his trainees can cause is only embarrassment, and that’s not enough.

These people have lied to numerous people about previous accolades they did while in the military, while most of them never served. And yet they continue to walk free and suffer no legal consequences.

It’s time  for harsher consequences for those who are stealing our soldiers’ valor.