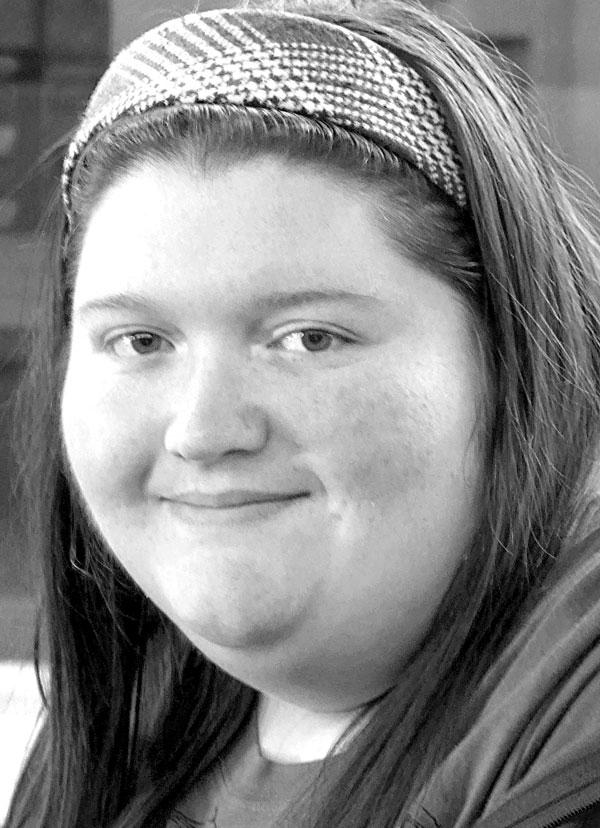 “Crowded hallways are the loneliest places, for outcasts and rebels, or anyone who just dares to be different. And you’ve been trying for so long to find out where your place is. But in their narrow minds, there’s no room for anyone who dares to do something different.” When I first heard this lyric in Hunter Hayes’ song Invisible when he performed it at Grammy’s back in February, these words stuck with me. I still find myself thinking of these lyrics today. The song is about feeling like you’re a misfit in life. Going around as everyone else around you is ignoring you and making you feel insignificant.

We have all felt this way at some point in our lives feeling like we are alone in the world, and that we have no one we can turn to at times. I remember my first day at school from the first grade, middle school, high school and college. On all of those first days I was scared. Scared that I wouldn’t make it or survive. Thoughts ran through my head what if no one likes me? What if I don’t belong there or what I never make a single friend? My first day of middle school scared me the most because for me in middle school and throughout high school I felt like I was invisible.

I was shy, nervous, quiet and kept to myself. I loved reading and at lunch when everyone was out talking or playing games, I sat in the corner reading a Harry Potter book. For me, reading was my safety net. The characters in the books I read made me want to have friends like them. But, in order to have friends you need to break out of your shell right? I knew I had to but I was scared.

I had this idea that in order to be popular or liked I needed to have the latest in fashion, phones, gaming systems and taste in music. These ideas came from TV shows and films I watched but they didn’t necessarily present the truth. If a person’s only reason for liking you stem from what material objects you have, then they aren’t your real friends. True friends accept you for who are not what you have in life. I wish I knew back then what I know now and I wish I hadn’t believed so much in the stereotypes about friendship presented to me by the media.

When I reached my senior year in high school I realized that me being invisible wasn’t who I was. For the first time I found friends who accepted me for the person I was. It felt so, nice to sit at table during my lunch period and be with friends and not be in the corner by, myself. It felt nice to not be alone and having friends that cared about me, ones I can go to. These bonds and friendships I still have with me and will forever have them.

After high school my friends and I went off in different directions as I started college my friends moved away, started working and having kids. College was a new world for me it was a lot more scarier than middle school and high school put together. College is for adults and it’s the real world. I spent my first few semesters wondering where I belonged. I knew what I wanted to do with my life but I felt lonely. My friends from high school were far away and I didn’t see them much except during breaks or holidays. This made me feel invisible again.

Thinking about this made me wonder if anyone else has ever felt his way? Feeling alone in the world unsure what you’re going to do in life? If anyone else can identify with these feelings let me say over the past few years, I’ve made a lot of new friends who I consider to be my second family. For anyone who has ever felt this way of being alone in the world like I have know you’re not alone. It may seem like that but it’s not true.

We live in the world today where on social media sites we want to be liked. Have you ever noticed or felt happy when someone likes a post you wrote on Facebook or a picture you posted on Instagram? If we took away the like buttons would anyone notice the posts? Would they comment on the post instead saying, “Hey good picture!” or “That’s a funny post you have written, I can related to that.” maybe they would.

We all want to be accepted and liked in the world and we don’t get that it makes us feel alone and invisible. It took me a while to see things more clearly and along the way it’s been a bumpy ride but, to where I am now I’m not invisible anymore. So, to anyone who ever felt this way just know you’re not alone and in the Hunter Hayes song Invisible in the lyric where he sings,“ Someday you’ll look back on all these days, and all this pain is gonna be invisible. It’ll be invisible.”

Or, in ending of The Perks of Being a Wallflower where the main character Charlie finishes the letter he writing to his friend he says, “And in this moment I swear – we are infinite.”