Politcal tantrums are not okay 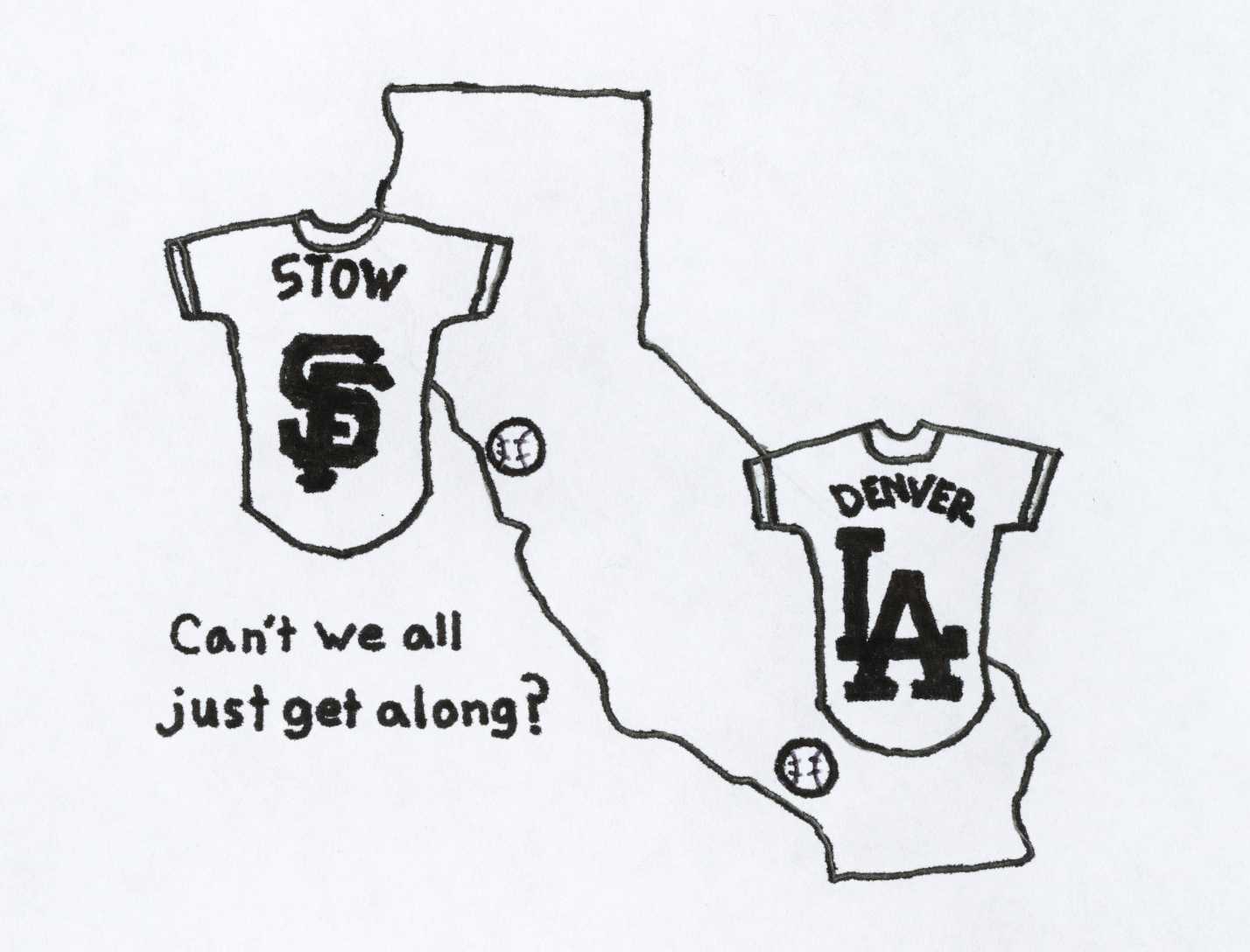 What do you do when you cannot get your way? Do you accept it as gracefully as possible? Do you rail for a while then quit when you realize it won’t help? Do you doggedly persist no matter the consequences? Was it different when you were a child or perhaps even in a teenager throwing a tantrum or making a scene?

Political entities have opted for the latter in our nation’s capital.

By no measure should parties be deemed leaders. A leader should always work to avert disaster if it is within their power.

The yahoos on the hill are not doing this, instead too many of them are walking lockstep in the manner of the proverbial lemmings running off a cliff, and bringing a lot of the country down with them.

Republican representatives are digging in their heels over the Affordable Care Act, dubbed Obamacare. They are using the fact that the budget for borrowing needs to be raised in an effort to gain political leverage.

According to an article by David Espo for the Associated Press, headlined “White House Meeting On Government Shutdown Ends Without a Deal,” reported that President Barack Obama said he will not give in to the political blackmail of hardliners because it will undermine his and future presidents ability to govern effectively.

He should be congratulated in this because as many parents will tell you once you give into a child’s tantrum it only shows them it is an effective way of getting what they want.

It can be a matter of some debate as to whether or not the health care law is the best thing for the country. Big government being involved in matters of health is worrisome. It can be said it infringes on privacy or any number of things.

However, it should also be noted it addresses a long-standing injustice of people with pre-existing conditions being denied coverage. Also, it should not be believed there is no other legislation that touches on public welfare and imposes compliance along those lines.

There is are mandate every person who drives must have car insurance. Why is this? The answer is it helps to safeguard both them and others in case of an accident. It is for the public good.

Health care is along these same lines. People who do not receive treatment for an illness can infect others, and an illness which persists can grow ever more severe.

A prolonged hospital stay can also haunt a person financially for years. For too long the only way a person without health insurance was guaranteed care was in an emergency room, but this is also frequently the most expensive. The added tragedy of this is preventive care is far more effective treatment beyond monetary concerns.

In the same article by Espo, the CEO of Goldman Sachs is quoted as saying,”You can re-litigate these policy issues in a political forum, but we shouldn’t use threats of causing the U.S. to fail on its obligations to repay its debt as a cudgel.”

The harm being done by this political stunt may not be entirely noticeable to each person. For others it is having a direct impact because they are being furloughed from their jobs.

The longer this shutdown exists the more its effects will ripple. What should not have begun must end quickly and those who persist in what is at best ill-considered desperate tactic should be voted out of office come the next election.