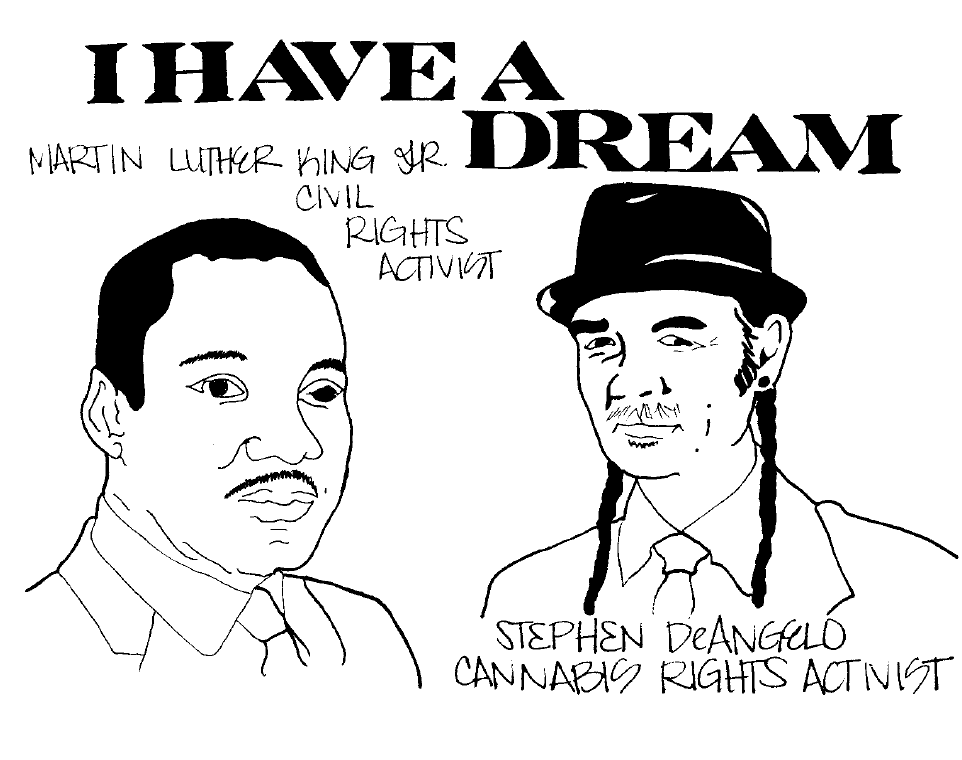 President Obama announced on Aug. 31 that he would seek Congress’ permission to use military action as punishment against the Assad regime, after stating the US should take action against Syria. This decision is one step closer after the Senate Foreign Relations Committee voted Sept. 4 to use punitive measures against the Syrian government. The debate will continue and be voted on when the senate resumes the week of Sept. 9. Be careful we must in going forward with military action as consequences of the unknown may turn to bite us in the end. But America and the United Nations have become the moral police of the world and intervened in the past when the lives of the worlds citizens were at risk. Assad’s atrocities should be taken to task, accused of killing nearly 1,500 of its citizens, many of whom were children in a chemical attack on a suburb in Damascus, Syria on Aug. 21.

The US and other global leaders should take action, if they do not take action, how long before another radical regime resorts to the appalling use of chemical warfare? How long will it take for chemical weapons to be the new norm if international community does not takes a stand against it now?

If the US Congress fails to pass the resolution, after president Obama said he would take military action, it sends a signal that we may just be all talk, we may lose credit or influence when the next dictator starts killing its people by means of chemical attacks. This incident and how we respond or not can set the tone for how wars are fought, how leaders treat their people and redefine our moral capacity if the US and Global leaders fail to make a statement loud enough for everyone to hear that these types of atrocities are unforgivable and will not be tolerated.