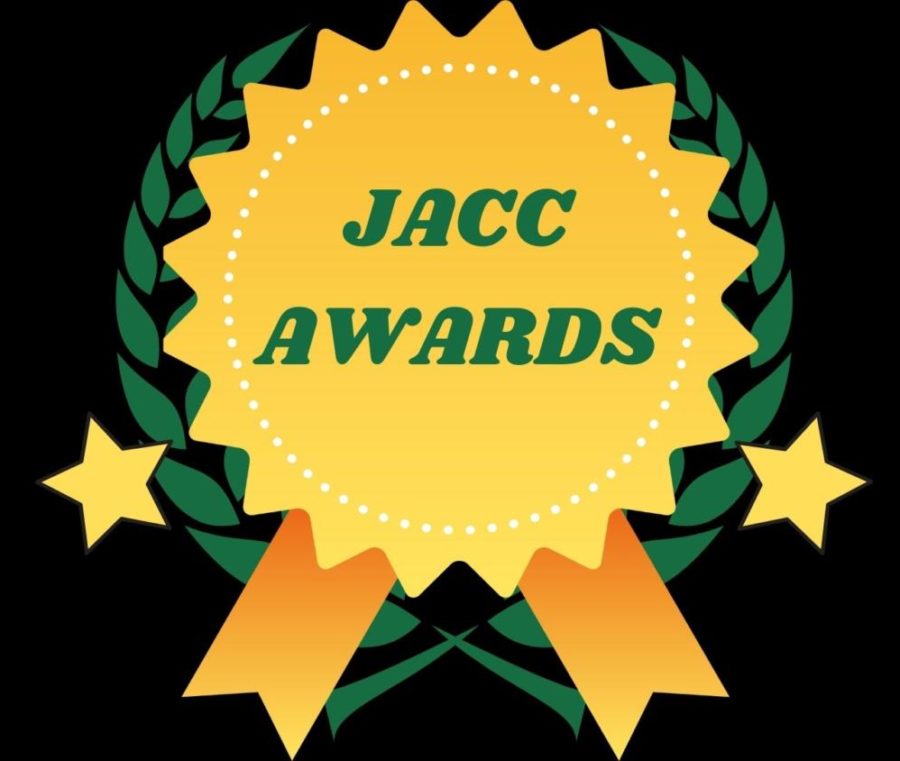 The Experience won eight awards at the Fall 2021 Journalism Association of Community Colleges Conference by current and former staff members. Both the fall and spring conferences were both held virtually and consisted of a variety of workshops, keynote speakers and of course, contests.

Sarina Grossi, the current Editor-in-Chief, won fourth place in the Editorial category for a piece she wrote on reopening schools safely.

“It’s an honor that you’re getting acknowledged for the hard work you do, it affirms that like ‘Oh I am a good journalist,’’’ she said.

The JACC conference also had “On-the-Spot” contests which Grossi also won two awards for, second place for Opinion Writing and third for Copyediting. Grossi was happy her work got recognized as she was nervous about not finishing her copyediting in time due to the time constraints of the On-the-Spot contests.

Another current staff member who was honored at the awards ceremony is Dylan Davidson, the senior staff writer and editor. Davidson got an honorable mention for his Critical Review of “The Queen’s Gambit”.

“It feels good obviously cause everyone likes to be recognized for the hard work that they put in, and I really appreciate that they thought it was of good quality,” said Davidson.

The former Editor-in-Chief Weston Hopkins won first place in Inside Page Layout in the Publication Contest with a page he designed during the fall 2020 semester. Hopkins, with an article on the college district senate, was also honored with a second-place award in the News Story category.

Cindy McGrath, the Experience adviser, said she is proud to have such a hardworking staff who put so much time and effort into their news stories. If you would like to read the award-winning stories, please click the links here: First Place Inside Page Layout Winner, Second Place News Story Winner, Fourth Place Editorial Board Winner, Fourth Place Illustration Winner,