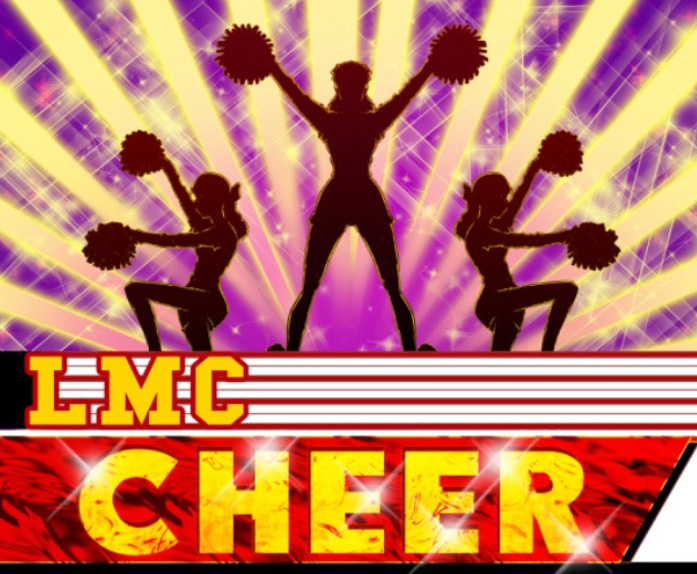 Ever wanted to get involved with cheer at Los Medanos College? You never could have before, but with LMC’s very first cheer club, you can—all because of Ashlie Dixon and friends.

The idea of creating a cheer club was thought up by the group of friends when they found out that there wasn’t any form of cheer team or pep squad on the LMC campus.

“We got the idea when we realized the school didn’t have a cheer team, so we were like, ‘why not start one,’” said Dixon.

Growing up, Dixon’s interest in cheering became apparent as she watched her sisters cheer from time to time. Dixon herself even got to participate in some cheering at different family sporting events.

The club will be run by her and her friends, with Dixon taking on the role of club president and cheer captain.

“My role [will include] running our practices and meetings,” said Dixon, “I’ll be making sure that, before we officially start, we have everything we need to succeed.”

The club’s focus at the moment is about getting a group together and having fun cheering on LMC’s athletes, as opposed to competing by entering the club into local or national cheer competitions.

LMC Cheer currently has four members, and they plan on having meetings at least four times a week in the future.

They’re also planning on holding fundraisers once the club is officially set up.

“Once we get our members together, we will be holding fundraisers to help us with funds for uniforms and then, when the time comes, transportation to away games,” said Dixon.

Dixon mentioned that they’re hoping to have about 15 members in total. Unofficial tryouts and signups for LMC Cheer will be held during the first week of November.

Any and all are welcome to sign up, regardless of one’s history with cheer or dance.

“[Sign ups are open to] anyone who wants to support our school and our teams,” said Dixon.

LMC Cheer will be one of the many other clubs on campus with a booth at the upcoming LMC Halloween fundraiser night on Oct. 25th.

The fundraiser will also feature a haunted house put on by the school in the Center for Academic Support. Entry into the haunted house will be $5.

“Everyone should come have a good time and help out your school clubs. It will be from 5 p.m. to 8 p.m. in Parking Lot C,” said Dixon.

For more information about LMC Cheer, visit their booth during the upcoming fundraiser or email Ashlie Dixon at dashlie0028@gmail.com.