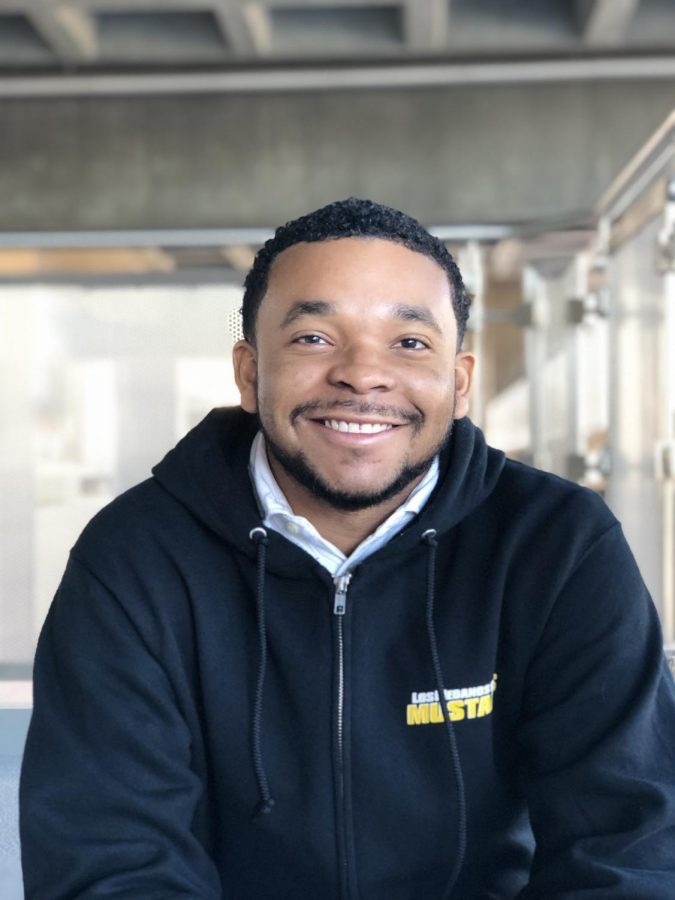 The Extended Opportunities Program and Services (EOPS) at Los Medanos College has been a helping hand to many students on campus while promoting enrollment, retention, persistence and the success of students to push them further in their academic career. As a continuation of the EOPS student advocates, students like Sirreck Brown-Smith decided there should be a club on campus to represent the EOPS mission to aid in student success, thus creating the EOPS Club.

Sirreck and other advocates like Jordan Sawyer and Hasuan Warren wanted to be able to be the student voice of the EOPS program, while also being able to “allow people to gain volunteer experience on and off campus,” said club President Brown-Smith.

Brown-Smith and others believed that it would be a good idea to have a club on campus that would allow them to stay organized as well as stay true to their mission.

“[We aim] to help develop student leaders that want to get more involved on campus, as well as build a sense of community within the EOPS program,” said Brown-Smith.

For students like Sawyer, investing himself into something that would not only help him, but also help others in his community and students in the EOPS program seemed like a good use of his free time.

“The EOPS club is an opportunity for me to be apart of something bigger than myself,” said Sawyer.

As for most new clubs that appear on campus, attendance has been a minor setback for the new club.

“We have many students interested in the idea of the club, but are having troubles making it to meetings and events,” said Brown-Smith.

However, Brown-Smith is not letting low attendance stop the club from prospering. After recruiting about 70 members in the first year of the club’s creation, the club has helped the EOPS program serve over 250 students during its Kickoff event, donated 28 books the the library and aided in the building of more connections between students and the EOPS program.

As president of the fledgling club, Brown is more than happy with their accomplishes so far, but he’s ready to do more, like providing an array of volunteer opportunities for students as well as building a community within EOPS that, “values giving back to the community, while also developing student leaders within the program,” said Brown.

For information on how to join the EOPS club contact them at  [email protected] or you can drop in on their meetings every Friday from 10 to 11 a.m in Room SS4-412.