Play to open next week 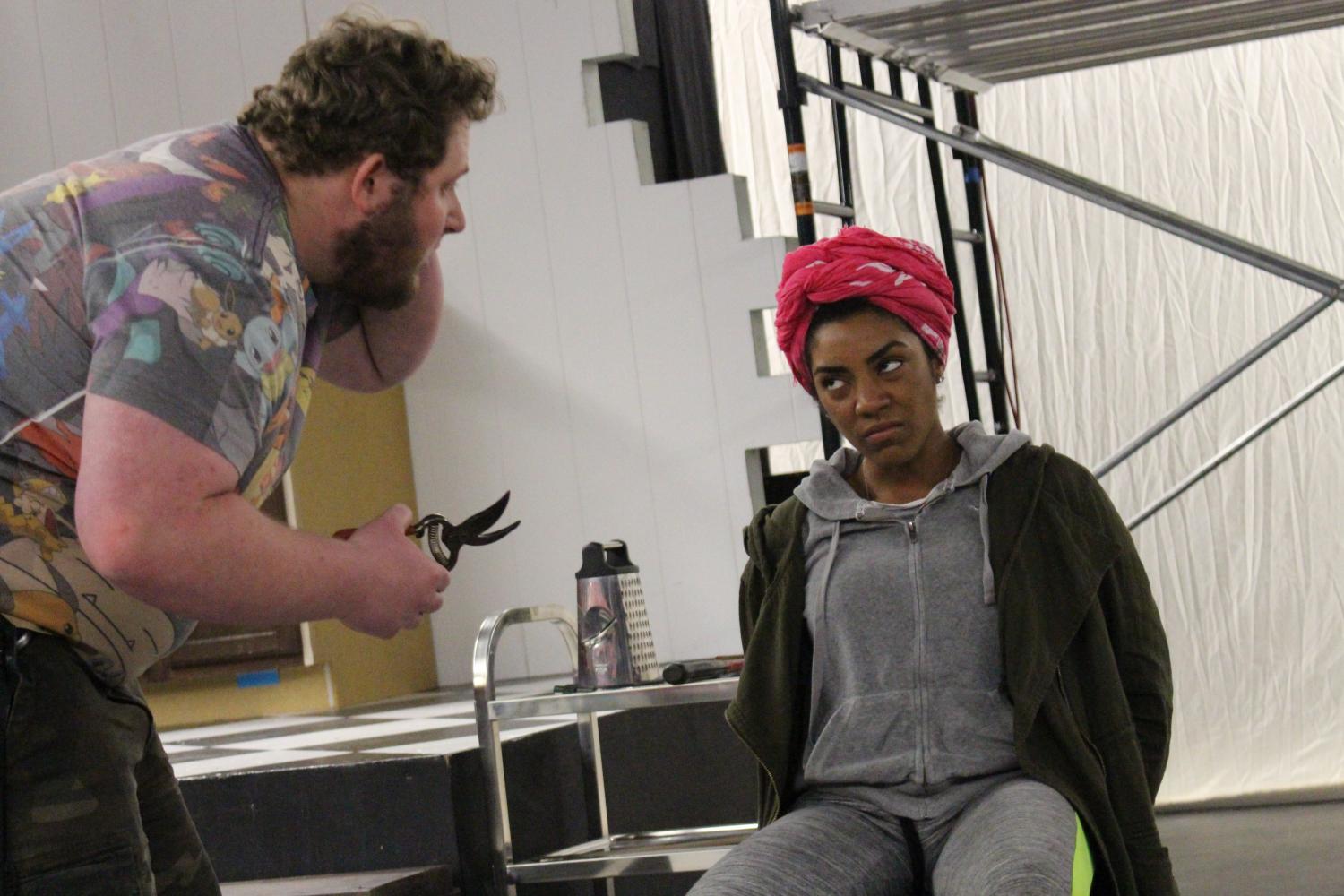 Looking for a bad-assed female lead from the post-apocalyptic adventure filled with zombies was how Death and Silence began, according to student playwright Ariel Dunn. Dunn has bragging rights as her production opens in Los Medanos College’s Little Theatre Monday, May 1.

“In high school a challenge for my media production class project birthed the idea, “said Dunn. “I visualized a female character who could take care of herself. There weren’t many movies out back then with the type of character I envisioned, only characters from shows like the ‘Hunger Games.’ I wanted a strong female with a counterpart that was more emotionally involved, more talkative and not as strong willed as the lead.”

After taking a creative writing class last year and needing to submit a play for the final project, “Death and Silence” was born. It wasn’t ready for the stage last year so “I just started playing around with the various concepts and today’s version is the result of the culmination of all my efforts.”

Stage Manager Priscilla Rodriquez allowed a peek inside rehearsal and a few minutes to chat with the cast.

Sonia, played by Jasmine Brehaut, is the female lead who has witnessed a lot of death and destruction in her new environment. Her major challenge throughout the play is opening up and trusting others.

This is Brehaut’s second lead role at LMC and it will be exciting to see her in this type of role.

“This play is incredible,” she said. “The audience will see a lot of action, stage combat, blood and some really scary make-up, a first for the LMC stage.”

David Klyzek who plays John, the primary antagonist in the play, is a newcomer to the LMC stage, and said the cast has been supportive.

“We’re family,“ he said. “Spending a lot of time together bonding has certainly helped us all get into our characters, knowing we have each other’s back is reassuring.”

Former Business major Greg Kubik-Boyd who plays Edward, the lead male character decided to change his major to Drama this semester. The change was a good one for him and seems he landed a lead role in “Death and Silence,” his first play at LMC.

“Get ready for intense humor, gore, torture and violence, “ he said.

When Klyzek was rehearsing his lines outside the theater, he took a moment to explain to students passing by that “the gory costumes are the coolest.”

If you’re into blood, gore and cool costumes, catch one of the performances: May 1-6 at 7 p.m. with an additional matinee May 3 at 10 a.m.