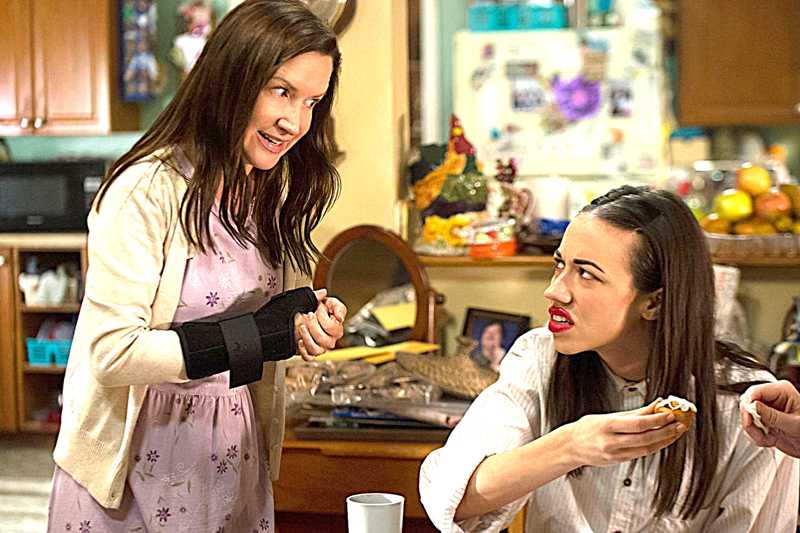 After months of anticipation, YouTube Star Colleen Ballinger, better known for her character Miranda Sings, premiered her Netflix show “Haters Back Off” creating a much more humanized and real version of the character.
Initially, I was hesitant to watch the show for the fear that it would be unbearable. Sings’ sense of humor is a specific kind of brand. It’s the kind that’s so stupid, it’s funny.
Her whole schtick is based on her being annoyingly narcissistic and for people who aren’t fans of her YouTube channel, they may not always get why Miranda is the way she is.
Even though most people know Miranda as an over-the-top character, this show managed to give her depth and it explained her seemingly obnoxious qualities. The introduction of each of her family member adds layers to her backstory.
It’s evident from the first family interaction that her family is aware of Miranda’s unique behaviors and that they all, except for her sister Emily, work actively to make sure she is encouraged to succeed. Her famously mentioned Uncle Jim acts as her manager and her mother, Bethany, spends most of her time trying to make her unappreciative daughter happy and accept her.
Although rocky and complicated, even Miranda’s relationship with her sister is often the part of the show that helps unveil other parts of her character we haven’t seen before. Emily is the “normal” one of the family. When the rest of life seems to be out of control, she acts as the person to keep Miranda grounded.
Every character on this show is annoying, but strangely that’s what makes them likeable. It’s hard to tell at first whether or not you should be rooting for Miranda or not, but her later understanding of her arrogance make it clear that her self-centered attitude is only further perpetuated by the people in her life, and that if they had only grounded her from the beginning, then maybe Miranda could have grown up to lead a fairly regular life.
While the show does a great job at creating the world people have been imagining since the beginning of her YouTube career, admittedly, the vibe of the show felt off at first. It doesn’t entirely feel like Miranda Sings, and that’s partly because she’s not famous yet at this point. There are moments when bringing the aspects of her life that we already know into the TV show felt forced.
Still, overall with its Napoleon Dynamite-esque feel and awkward humor, “Haters Back Off” does a good job of taking YouTube to television. With its short eight episode first season, I would love to see what more the writers can do, and how they handle Miranda’s transition into actual fame.