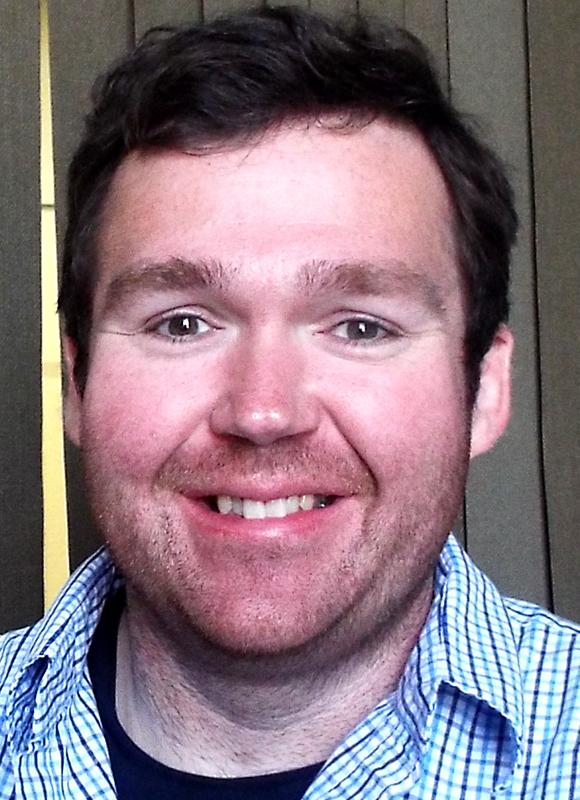 2016 is a tumultuous time. Protests against systemic racism and the construction of an oil pipeline on Native land in North Dakota are currently in the headlines, and immigration and LGBT rights are once again the center of political discourse with reactionary politicians looking to energize their base with what they view as the threat of illegal immigration and trans people using public restrooms.

Los Medanos College students will be able to learn about the fight for equity and its opponents with a grouping of new classes being introduced under a new Social Justice Studies degree.

The major will be formally introduced in fall of 2017 along with Intro to Social Justice Studies and Intro to Gender Studies, but courses like Intro to LGBT Studies are already available for enrollment.

The degree and its accompanying paperwork was spearheaded by Professors Jeff Matthews and Joshua Bearden.

“There are many different possibilities, and the LGBT, African-American, and Latino areas of emphasis are just the beginning,” said Bearden. “One thing that I like about these organizations is that it will allow us to see the intersections between gender, race, class, etc., as we develop the program and build solidarity across many different communities of people.”

Bearden is referring to intersectionality and the study of overlapping societal power structures, such as how a black woman may experience patriarchy differently from a white woman. Teaching a variety of perspectives, especially of people who have been traditionally left out of American historical narratives, is important when it comes to replacing existing power structures with more egalitarian systems.

In addition to LGBT, African-American and Latin American Studies courses, several other courses are in the works, including Intro to Race and Ethnicity, Women’s History and a Latin American Literature class written by Professor Stacey Miller.

“I do think having all these different areas under one degree is going to be very exciting,” added Bearden.

Matthews, a long-time advocate for LGBT causes at Los Medanos, hopes to leave a legacy at the college.

“It’s something I’d love to get established here before I retire in a couple years,” he said.