A student abroad in the U.K. 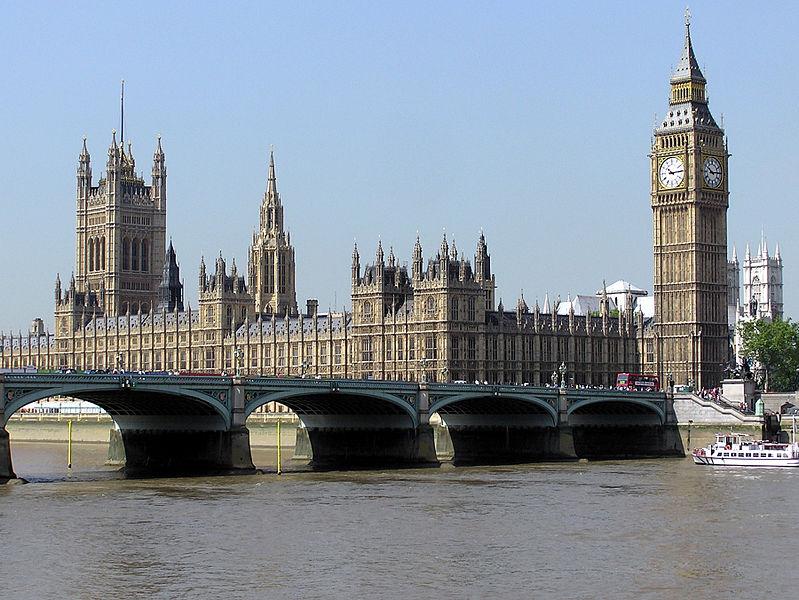 It started as a fleeting moment and a desire to leave and go anywhere ­— also known as finals anxiety. I don’t know about any of you, but when May 1st rolls around I am in study-mode until my last exam. So among all the insanity of study guides, flashcards and last-minute projects, a friend said, “Hey, let’s do the study abroad in London,” as we were procrastinating in the quad and noticed a nearby poster advertising the trip.

It was an opportunity to get us away from our studying — to give us a bit of bright light at the end of the tunnel. We talked about what it would be like, and how exciting our lives would be in Europe. But that was it, just the moment. This friend always seemed to talk things up, but never really followed through, so I had no clue she was serious. But the next day, she brought me a packet of info on the London trip and explained she really wanted to go. That’s when I began thinking about the possibility of the trip as a reality.

Later that week, I took a break from studying to really research the Contra Costa Community College District’s Study Abroad Program. There are two semesters offered, three if you consider the month-long stint over summer. In the upcoming year, Fall 2013 would be spent in London, and Spring 2014 in Florence. I remember thinking how I really wanted to go to Italy rather than England. I thought there would be more of a culture shock, and I loved the idea of being immersed in the Italian language.

However, my brother is an alumnus of the same Study Abroad program­ — he went to Paris — and since then he has traveled all over Europe, so much so that he is far better than a guidebook. So going straight to the source I asked him if (well let’s be honest, I told him that) Florence was the right choice for me.

He said, “sure, go to Bore-ence.” He then described Florence as a low-key town where there is pretty architecture, but said he was done being there after two days. He then added that it is more difficult to travel from Florence to other places in Europe. London, on the other hand, is an international hub of fashion, music, travel and so much more — except food.

After listening to my brother gush about London, I did some research on my own and decided that if I were to study abroad, London was where I would want to go since it is a mix of everything I love –fashion, music and the ability to travel anywhere.

But once I chose where I wanted to go, I started getting scared. Spending a semester away from my family, my job, my friends, my dog and my boyfriend? That’s crazy! But that’s the thing; it sounds so much scarier when you phrase it that way. My friend sold me on the trip officially when she said, “It’s not a semester away from your life, it’s three months of new friendships, new ideas, new places and basically a whole new world.”

Super cheeseball, but completely true. It is really hard to not focus on the negatives when you’re making a decision, but since the moment I decided to go, I haven’t regretted it. Despite all the obstacles, paperwork and emotional chaos that have ensued I am really excited, and nervous — in a good way — to see another side of the world.

Editor’s note: Sara Casey boarded a plane in San Francisco and left for England Sept. 5. She is now enrolled in classes as part of the Contra Costa Community College District’s Study Abroad Program. This is the first in an occasional series of columns she will write from London.