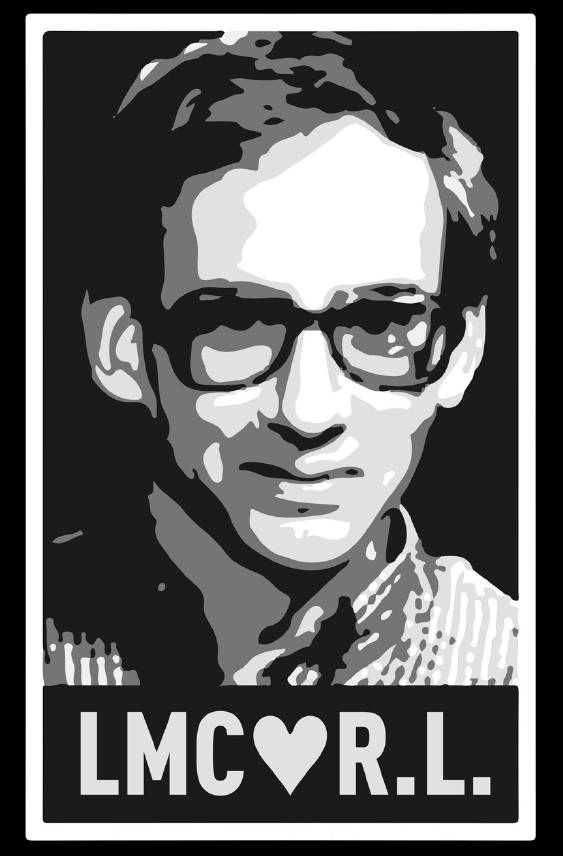 For 39 years students at Los Medanos College have been preparing for finals as the Spring semester draws to a close, a tradition that is not changing. But this is the last time they will do so with Richard Livingston working in the background on their behalf.

Livingston is retiring from the Contra Costa Community College District as its senior dean of instruction, a position he previously held at LMC. Prior to becoming a dean he served as the founding professor of the college’s journalism program for 13 years.

Over his career he has given multiple tours of the campus and helped newcomers find their way, while their first memories of the college are being formed. Livingston said his own remembrances of LMC stretch back to a home in Berkeley where he was interviewed by the college’s first president, Jack Carhart, and the founding dean, Charles Collins, who hired all of LMC’s first faculty members.

What brought Livingston to that moment was his own time as a community college student at Sierra College in Placer County, a time in his life Livingston said he absolutely loved.

“The person who had the most influence on me was my journalism instructor Stan Smith. He told me I could write and that gave me some confidence,” said Livingston. “I became editor of the paper, then I got involved in student government.”

For Livingston, Sierra College represented a new lease on his academic life after viewing his high school performance as subpar, stemming from what he typified as, “a lack of interest in much of anything.”

From his positive experiences in Placer County came his certain desire to become a community college teacher, and a belief in the learning institutions themselves.

“I think it (community college) is a great experiment in higher education. Instead of being elitist, it provides access to the common people,” said Livingston.

Livingston followed up on his successes at Sierra college by earning a Bachelor’s Degree in Communications from Stanford University. Then later a Master’s degree in history from the University of the Pacific after serving the people of Costa Rica as part of the peace corp.

Before coming to teach at LMC Livingston honed his journalistic skills on the Tri City Herald which serves the Washington cities of Kennewick, Pasco and Richland.

To Livingston, LMC offers its students in Pittsburg and Brentwood quality education at a reasonable cost.

“The opportunity is there. When students don’t take advantage of it either they don’t understand the value of higher education or have personal issues that keep them from taking advantage of it,” he said.

At a reception honoring those retiring from LMC, current President Bob Kratochvil shared that he didn’t think there was anyone in the room who hadn’t benefited from Livingston’s efforts.

“You can’t say enough about what Richard has contributed to this college for 39 years,” said Kratochvil.

One attendee who joined in the following applause to these statements was Cindy McGrath, who succeeded Livingston as the journalism adviser to the LMC Experience.

Prior to the reception she told Livingston, “I wanted you to know you are loved.”

McGrath’s appreciation for Livingston began 25 years ago when she took over for him in a position Livingston remembers as being fulfilling, but draining.

To McGrath, Livingston has been a constant source of professional development by sending her articles on the newspaper industry and about teaching journalism.

Prior to the clippings was McGrath’s first production night with the student newspaper where Livingston modeled what it means to be an adviser.

“When I was hired in 1988, I was a professional journalist with plenty of newsroom experience but no formal teaching so Richard was my mentor from the very beginning. He introduced me to advising by suggesting I play to each student’s strengths first to build a strong staff, then focus on tackling individual weaknesses to build strong journalists,” said McGrath.

Looking back on that chapter of his career Livingston shared that night has special significance for him as well.

“One of the things I feel best about is Cindy. I feel like she is a godsend to replace me,” he said.

Livingston’s move to becoming a dean came about when the permanent dean went on leave and he filled in for a year — which turned into 25 years of service in management.

Many students at LMC may not be able to say exactly what a dean does. Livingston said he could probably list 30 duties, but it boils down to supporting the faculty who are doing the teaching. The form of that support is varied from scheduling, developing and approving classes to hiring and evaluating the faculty who teach them, and dealing with student complaints.

To Office of Instruction Supervisor Eileen Valenzula, Livingston has continued a level of dedication to students, which Experience archive photos show once lead him to stand inside of garbage can as he imparted his wisdom.

Both Valenzuela and McGrath view Livingston’s tenure of service as making him the college’s de facto historian, so that when people needed to know something they would go to him and he would either have the answer or direct them to who would.

Over his career Livingston has seen many changes, from the growth of the student population from the 2,000 students being served at the start to the 9,000-plus students today, coupled with a greater amount of diversity in the student body. In addition to these changes Livingston has been witness to changes in technology, such as the electric typewriters used to produce the first issue of LMC’s student newspaper abandoned in favor of the iMac computers now in the newsroom.

“I think about how much has changed and how much is the same. I think what hasn’t changed the most is the need for good teaching,” said Livingston.

To him, one of the college’s strengths that can contribute to student success is how incredibly supportive its faculty is.

Livingston said he views his retirement from a state of ambivalence.

“I am really going to miss LMC. It’s been my life, but I am looking forward to having time to do things for myself, which I haven’t had.”

To students exploring the options in their own lives, Livingston had one final bit of advice: “Take advantage of this opportunity. It has the potential to change your life.”