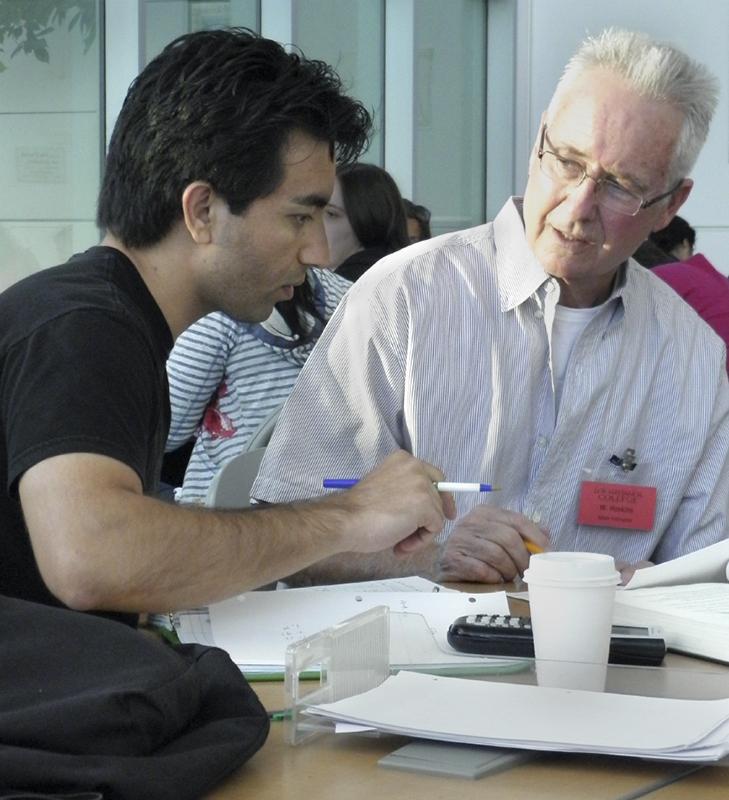 Low math scores that force students into remedial classes to make up for un-mastered skills can be discouraging to a student’s educational goals. To help students progress at a faster rate, the LMC math department has created the 910 math program as a combination of elementary and intermediate Algebra. Previously known as the Math Path, LMC Math Professor Julie Von Bergen, explains the difference.

“In Fall 2010 semester the Math Path program was piloted; it was a 12 unit program. Students took Math 25 the first half of the semester, Math 30 the second half of the semester as well as a support class,” said Von Bergen. The program changed from Math Path to Math 910 this semester due to a desire by students to complete math requirements in one semester. “This is the second semester, last semester was the first, and as a result we edited some materials, we will continue to edit as we go forward to make it better for students,” said LMC math professor Pat Wagner, who teaches one of the two sections of Math 910. While students who are interested in combining the math requirements into one semester are encouraged to participate, this program isn’t for everyone.

Since it is a challenge even for students who work hard and are committed to learning, teachers recommend that students have previous experience in algebra. For those willing to work, Wagner says that the program is great and would be able to expand if the enrollment demands it. “It gives [students] an opportunity to progress at a faster rate,” Wagner said. Students get more interaction with instructors which is needed in an accelerated course.

If the experiment is successful, more students will complete and advance to the next level faster. The math department would expect the college to support it, which would affect the number of sections offered,” said Wagner. There are currently two sections of Math 910 offered, and if all goes well there will be one more offered in the spring 2013 semester. Even though the program is new, Von Bergon believes that the test run is proving to be a success.

The program will have an effect on transfer rates at LMC letting students get into a transferable math course faster. “Some students who took Math Path in fall 2010 have already transferred to UC Davis, San Francisco State and UC Riverside,” said Von Bergen. Previously in Math Path, students would have five hours per week for both elementary and intermediate Algebra, totaling ten hours per week to complete both classes. The Math 910 class does it in seven hours.

“It helps students and helps the school. Students are spending less time at LMC and less hours are spent teaching,” said Wagner. Because Math 910 is a seven-unit class there is a lot on the line for students.  “The students do have lots of homework,” said Von Bergon. It is challenging for teacher, too, “Because so much is being taught, professors have to be able to adjust to what we assess that they are learning,” said Wagner.

The reward for students in overcoming obstacles is both a sense of accomplishment and the knowledge their educational pursuits are closer to realization.  “I am enthused. I like to get the students all at the same place at the end,” said Wagner. With the success of Math 910, Von Bergon is hopeful that similar programs in science and math will continue to be created, grow, and expand.