4CD board puts chancellor back on administrative leave 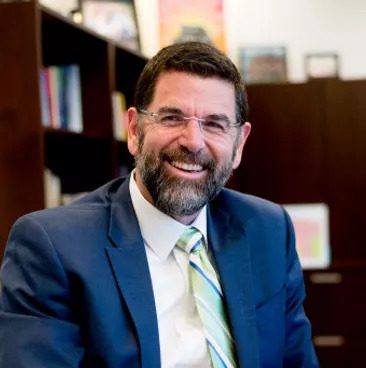 The Contra Costa Community College Board has once again placed second-year District Chancellor Bryan Reece on paid administrative leave after a special meeting held on Feb. 2.

Governing Board President Judy E. Walters relayed the news in a districtwide email announcing the Chancellor’s leave, as well as who would serve as his replacement.

“At today’s special meeting, the Governing Board voted unanimously to place Chancellor Bryan Reece on paid administrative leave. This is a personnel matter and we cannot comment further at this time.

Walters also said that the board “appointed” Vice Chancellor of Education and Technology Mojdeh Mehdizadeh as the acting chancellor while Reece is on leave.

“The Governing Board has full confidence in Mojdeh’s leadership, and we ask for your help to support Mojdeh during this time,” she said.

In an email addressed to staff and faculty, Jeffrey Michels, President of the United Faculty, commented on the Governing Board’s decision to place Reece on paid leave.

“In the words of the Yankees’ Yogi Berra, ‘it’s like déjà vu all over again.’ Last week, with no public explanation besides citing ‘personnel matters,’ the District Governing Board voted unanimously to place Bryan Reece on ‘paid administrative leave,’ and they named Executive Vice Chancellor of Education and Technology Mojdeh Mehdizadeh acting chancellor.”

“Spending hundreds of thousands of dollars on managers who don’t report to work certainly seems like a waste, but as we have noted in the past, these decisions are hard to evaluate since most of the facts are kept private.”

Editor’s Note: This is an ongoing story and will be updated when more information becomes available.