The investigation into personnel matters continues. 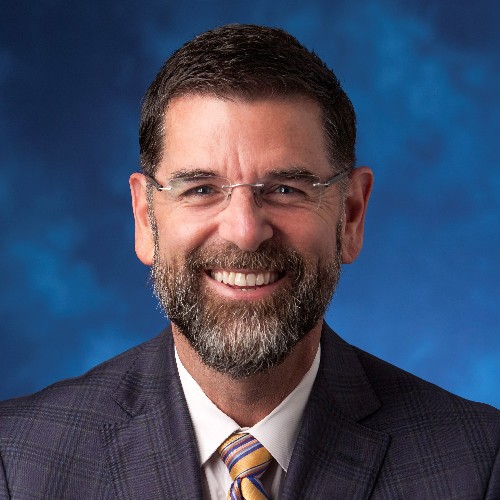 The Contra Costa Community College District Governing Board, which placed Chancellor Bryan Reece on paid administrative leave Sept. 14 pending an investigation into an undisclosed personnel matter, reversed course Sept. 30 and voted 3-2 to return him to service.

The decision came in the second special governing board meeting on this issue, with this meeting including a closed session that lasted six hours. While Reece has been removed from paid leave, the personnel investigation will continue.

Thursday’s special meeting began with an open session in which multiple community members from the Contra Costa Community College District had an opportunity to voice their support for Reece and their general frustration with the governing board.

Jeffrey Michels, executive director of the United Faculty of 4CD and co-chair of the English department at Contra Costa College voiced his grievances with the governing board.

“Most faculty considered that we now have a dynamic, exciting and progressive board of trustees and I’m shocked and surprised at this decision,” he said. “I so vehemently hope that it is reversed.”

Reece himself also had an opportunity to speak near the end of the open session and pointed out the poor investigative practices of the college board.

“One of the 45 objectives you asked me to address was to clean up our investigation practices. These practices have been widely acknowledged as flawed, and lack good policies to guide us,” he said.

Reece added that due to the lack of clear policies, investigations take up a tremendous amount of time, energy and money, and put the college board in a situation in which it is forced to rely on attorneys.

After the open session, the six-hour closed session began, at the end of which Board President Andy-Li emerged to report that the board had voted to bring the chancellor back while the personnel probe continues.

Editor’s note: This is a breaking story and will be updated as information develops.