Though the accreditation review team praised LMC, the college was still issued a warning. 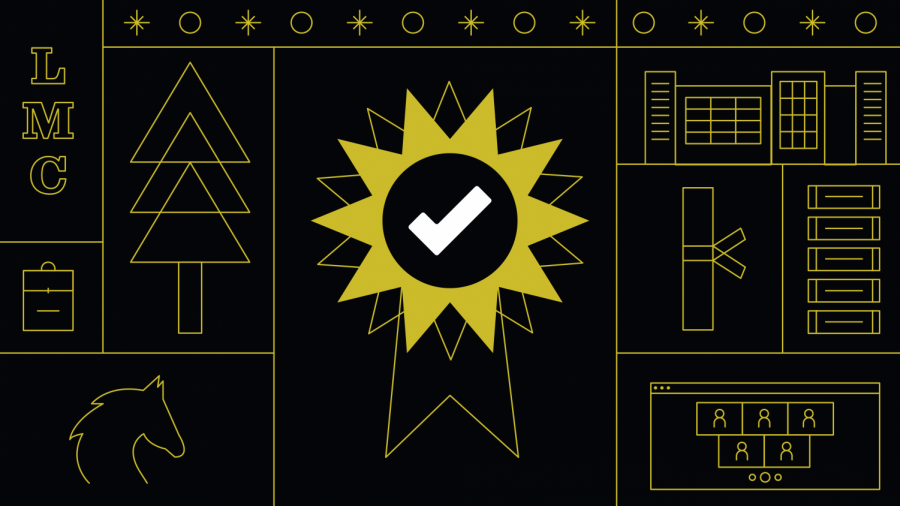 In an effort to hold the Contra Costa Community Colleges District Governing Board accountable, all district colleges — including Los Medanos — have been issued a warning by the accrediting agency that reviewed them for quality last fall.

The Accrediting Commission for Community and Junior Colleges virtually visited LMC and the other colleges in the district — Contra Costa and Diablo Valley — to confirm their self-study reports on the regular six-year review cycle. The warning requires follow-up reports due next fall though the colleges remain accredited during the period of extra review.

Those who attended the exit report at the end of October 2020 visit may be confused about the warning, as Peer Review Team Chair Debra Daniel had nothing but praise for the college

“It was obvious that you pulled together and just made it happen so students continued to be served,”she said. “That’s to your credit how you always focused and continue to focus on students.”

The five areas of concern the review team cited all point toward the district and the governing board, not the colleges. LMC Accreditation Liaison Officer, Chialin Hsieh, explained why the warning was given to the colleges in the first place.

“Districts are not accredited and colleges are. Therefore, all three colleges (LMC, DVC, and CCC) received a warning because the Commission cited that district areas of improvements may affect the colleges,” she wrote.

There was controversy surrounding the governing board during the accreditation team’s visit, particularly around former board members, Greg Enholm and Vicki Gordon. Both former members had anonymous complaints filed against them in 2019, which were later investigated by the district, and both voted not to renew the contracts of three administrators, which upset many in the district.

Local 1 Classified Union President Neal Skapura was one those that were frustrated by the board’s decisions, and who began campaigning with others from the district for challengers Dr. Judy Walters and Fernando Sandoval unseat incumbents Enholm and Gordon in the November election.

Ultimately Sandoval and Walters both won their races and were sworn in last December, and Skapura is hopeful that change for the better is on the way.

“Given the accreditation findings and the challenges and opportunities that we face, I hope that we have come to our end with that story. We have a lot of opportunities with our newly-formed governing board and they can certainly help guide us through this upcoming year,” he wrote.

Though the college was issued the warning, LMC President Bob Kratochvil is confident that the board’s and the district’s highest priority is to quickly address the issues cited by the commission. Kratochvil addressed the warning in an email to the LMC community,

“These actions by the Commission are neither what we had hoped for, nor what was expected. But, please know that this is NOT a reflection of the exceptional work each and every one of you do on a daily basis … I remain incredibly proud of LMC and deeply grateful for all of you, your outstanding work, and your tireless focus on students – and I hope that you are equally proud of your critical role in the success of our students and college,” he wrote.