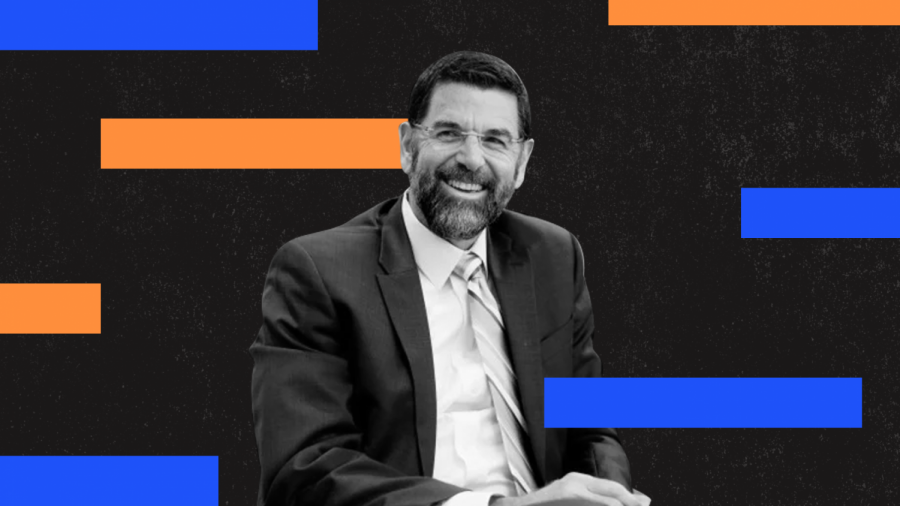 Continuing to build on an already robust career spanning multiple positions within the community college realm, Bryan Reece has taken the reins of the Contra Costa Community District as its new permanent chancellor.

Reece began his journey as a political science major at the University of Southern California, a degree that felt like a natural fit to his upbringing where social issues being discussed at the family dinner table was the norm, but also one that offered many career options.

“When I got into a social science class, it just clicked,” he said. “I looked at all the social sciences and political science is the one you can do the most with. You can become a journalist, go to law school, you can go into public relations, you can teach, a lot of directions you can go.”

Reece’s love of political science eventually took him from college student to college professor, a job he held for 16 years at Cerritos College before transitioning into college administration — a career turn that took him a bit by surprise.

“I loved being a faculty member, I never planned on leaving the classroom,” he said. “Fifteen years in, I felt I couldn’t get the success from students that I wanted.”

It was around this time that Reece was getting encouragement from colleagues to apply for Academic Senate president. Wavering at first, a seminar he attended shined a new light on the immense ability an Academic Senate has to support student success.

“I distinctly remember coming out of that seminar and it really gave me a completely different viewpoint… basically a vision of how you could build a collective effort to create an academic institution that elicited more academic success for students,” he said.

The seminar proved to be a motivating force for Reece, spurring his move to the administrative side of community colleges. He went on to serve as Academic Senate president and dean of Academic Success at Cerritos College, vice president of instruction at Crafton Hills College, president at Norco College, all culminating in his eventual selection as the district’s newest chancellor. But it all started with a seminar.

“Everything I’ve done since that point has been trying to build a bigger collaborative effort and offering more resources that can be shared to help influence the success of students,” he said.

While administrative roles don’t allow for as much frequent interaction with students, the potential to indirectly impact student success on a large scale was one of the ways Reece felt he could work to provide better resources and help students reach their educational goals.

“I think back to being a student, I only remember the professor… no one remembers the dean or the president,” he said. “But the work is directly connected to students. The student experience can really be enhanced if we can do good work in the district.”

Among the work Reece feels are priorities to address, not just for the Contra Costa Community College District schools but all community colleges, is bridging the equity gap and helping students from historically underserved backgrounds find academic success. Two things he believes the district is well-suited to achieve and can set an example for other colleges to follow.

“We’re in an urban setting so we get a broad mix of students,” he said. “There is a strong and palpable sense of social justice in Bay Area politics and culture and I’m interested in applying social justice to students’ lives and I think this region has tremendous resources to help pull that off.”

Part of the struggles of community colleges are that they’re under-resourced and the financial support a community college receives from the government per student is significantly less than that of state and public universities. Reece mentioned that a major function of his job will be acquiring and providing resources.

Recently, he has been working on a book that lays out various strategies and solutions to help improve success rates for students from historically underserved backgrounds.

“Historically underserved means you’re getting less,” he said. “We need to make sure every student understands exactly what it is they need to be successful and then wrap services and people around them that help move them through the process.”

As with most new ideas, developing and implementing them costs time and money. To this, Reece again highlighted the value and uniqueness of the Bay Area as a way to help support this.

“The district is located in maybe the most dynamic economy in the world,” he said. “A lot of the solutions are going to need really good technology partners, which we have in abundance right in our own backyard.”

Reece explained that one of the most valuable assets of community colleges are the faculty and staff, and although part of being a chancellor is to hold faculty and staff accountable to high standards, it’s also crucial to provide support, because faculty success is student success.

“The district has a reputation for a high degree of professionalism with regard to faculty, to staff, and the board,” he said. “Every person I’ve ever met at a community college is really interested in helping students succeed. If you focus on helping students have a successful college experience, then you’re focused on something which every single person agrees.”

As Reece begins to settle into his new position, one constant has guided him through his career, from political science professor to author to district chancellor — the undeniable value of education and the potential it has to improve lives.