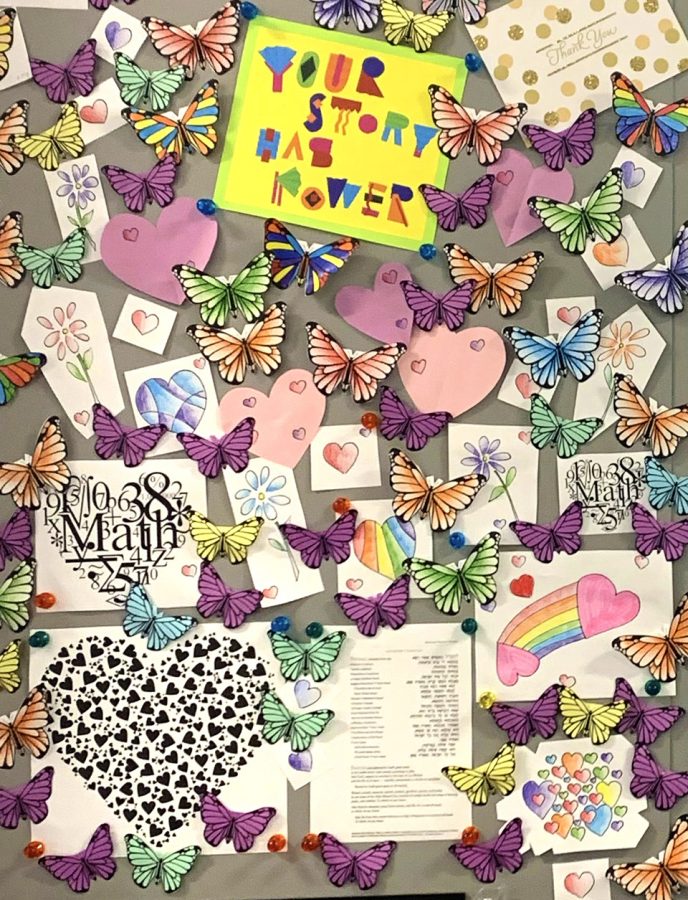 The Los Medanos College community mourns the recent death of Erich Holtmann — a friend, colleague and math Professor on campus.

Holtmann started teaching part-time at LMC in August 1998 and began his full-time tenured position just a year later in August 1999.  He previously served as Academic Senate president, a member of the Curriculum Committee and has been a key participant on the District and College’s Equal Employment Opportunity (EEO) committees.

“His contributions to our college community were wide-ranging and notable, both inside and outside the classroom,” wrote Bob Kratochvil in an email to the staff of LMC about Holtmann’s death.

Grief support was offered by the Behavioral Intervention Team (BIT) and Counseling Department to those in the Math Department as well as students or others who were affected by this tragedy.

“I had the good fortune of working closely with Erich many times over the years, when he was LMC’s Academic Senate President and when he chaired our District Governance Council, and he was one of the most dedicated teachers and colleagues I have ever known: kind and supportive, thoughtful and insightful,” wrote Jeffrey Michels in an email to LMC staff.  “I’m at a loss for words. I know his memory will be a blessing, but we will miss him.”

The Math Department on campus has been reacting to this sudden and tragic news by decorating Holtmann’s office door with a small memorial of butterflies and condolences.

“Professor Holtmann was my colleague and friend. When I was the chair of the math department 2017-2019 he was very supportive and helped me with important projects,” said Math Professor Mara Landers. “I talked with him almost daily, and now every day I am looking at his empty office next door to mine.”

His contributions to the LMC community helped not only his colleagues but also the students he taught and worked with on a daily basis.

“He [Holtmann] was a really nice man. He was very organized, and serious about teaching. We’re all really sad about his passing,” said Student Math Tutor Banglun Zheng.

There will be a memorial held for Professor Holtmann Saturday Feb. 8, at 2 p.m. at the Mt. Diablo Unitarian Universalist Church, 55 Eckley Lane in Walnut Creek. Students, friends and colleagues of Holtmann are welcome to attend.