People are still trying to 'see them aliens' 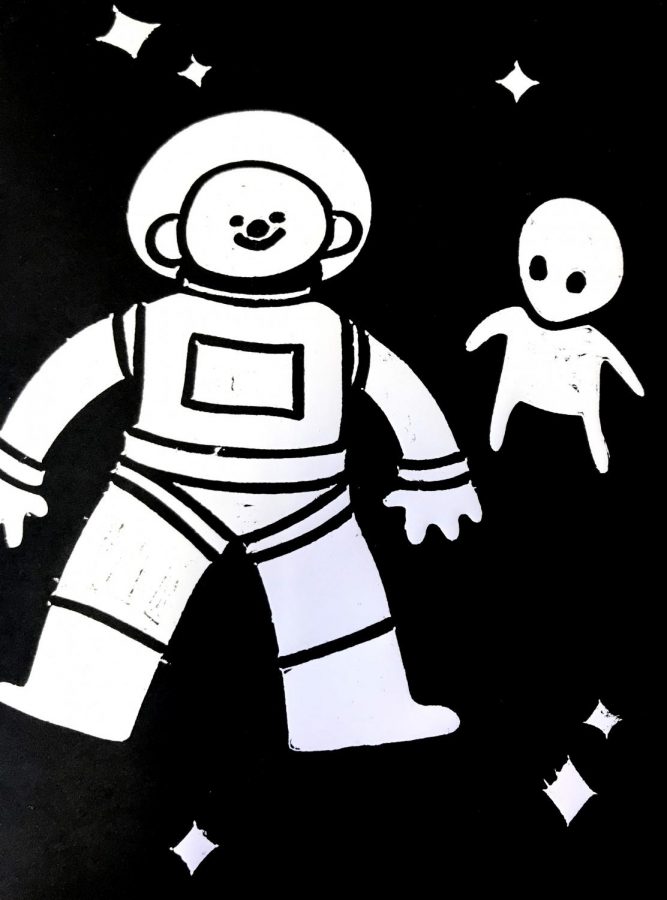 With the proposed raid on Area 51 approaching at lightspeed, the controversy and commotion surrounding the event seemingly plateaued when it was supposedly canceled. That was until two YouTubers from the Netherlands were arrested, while trying to get an early preview of craziness to come. The event is still currently scheduled for Sept. 20-22.

Area 51, according to the Encyclopedia Britannica, is a “Secret U.S. Air Force military installation located at Groom Lake in southern Nevada. It is administered by Edwards Air Force Base in southern California. The installation has been the focus of numerous conspiracies involving extraterrestrial life, though it’s only confirmed use is as a flight testing facility.”

Facebook user and community college student Matty Roberts posted the event titled “Storm Area 51, They Can’t Stop All of Us,” on June 26 as a joke, according to his interview with the Los Angeles Times. The event description read, “We will all meet up at the Area 51 alien center tourist attraction and coordinate our entry. If we Naruto run, we can move faster than their bullets. Let’s see them aliens.”

The joke of that post quickly took on a life of its own, as millions of Facebook users marked that they would be attending, while another million users marked that they were interested in going. The post earned “meme  [internet jokes] status,” as it made its way across various social media platforms such as Twitter, Youtube, Tik Tok and more.

As the event grew in popularity, so did the outrageous claims about how people planned to enter the facility and what they would do once inside. These claims finally caught the attention of the U.S. Air Force, who issued a response on the matter.

“[Area 51] is an open training range for the U.S. Air Force, and we would discourage anyone from trying to come into the area where we train American armed forces… The U.S. Air Force always stands ready to protect America and its assets,” said U.S. Air Force spokesperson Laura McAndrews to The Washington Post.

Facebook took down the original post, citing a violation of community standards as the reason for its removal. Even with the original post being removed, many other posts have sprung up and received just as much attention with over three million people expressing an interest in the event.  The original creator of the post, Roberts, decided to distance himself from the event as well.

Despite its immense popularity online, LMC department chair for the social science department, Milton Clarke, hasn’t stayed up to date with the various alien antics.

“I have not spent a lot of time following the mysteries of “Area 51” largely because there has been so much misinformation on this subject,” said Clarke, “I Ido know that it definitely is a secret government site and if anyone thinks that they are going to enter that area without government approval [they will be] sadly mistaken.”